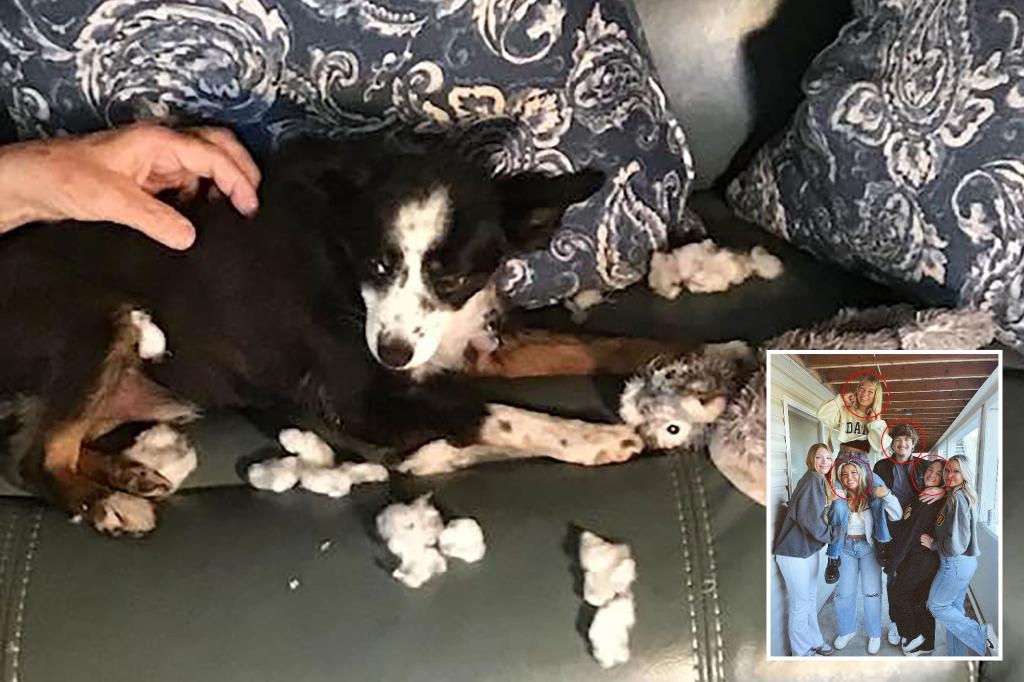 “Detectives are aware of a Latah County Sheriff’s Office incident of the report of a skinned dog and have determined it is unrelated to this incident,” the city of Moscow Police Department said in a press release.

The police department’s statement comes after news reports about the 12-year-old mini Australian shepherd death in the community on Oct. 21 that led locals to wonder if it was tied to the quadruple homicide.

The pet’s owner, Pamela Colbert, told Fox News Digital Monday that she was told by a Latah County Sheriff’s Office supervisor the skinning wasn’t done by an animal.

“This was a human that did this,” she said she was told.

Moscow police also made clear Monday that a case of other dead animals left on a resident’s property was not tied to the murders of victims Ethan Chapin, 20, Xana Kernodle, 20, Madison Mogen, 21, and Kaylee Goncalves, 21.

“Detectives are also aware of a Moscow Police incident of the report of deceased animals left on a resident’s property,” the department said. “This was determined to be wildlife activity and unrelated to the incident.”

As police are still searching for a suspect, Chapin was remembered in his hometown in Washington state Monday.

Hundreds came to McIntyre Hall in Mount Vernon, Washington to remember the young man who attended the University of Idaho with his two other triplets, according to reports.

“Today, we’re here to honor the life and legacy of our son and brother, Ethan Chapin — one of the most incredible people you will ever know,” Stacy Chapin said outside the memorial Monday afternoon, according to Fox News Digital.

Ethan Chapin joined the Sigma Chi fraternity along with his other brother, according to his obituary.

“Since attending the University of Idaho, Ethan lived his best life. He loved the social life, intramurals and tolerated the academics. He also continued to play sports,” part of his obituary states. “… Ethan loved life. He laughed continuously. He smiled when he woke up and was still smiling when he went to bed. He was kind to all and a friend to all.”

The mysterious slayings occurred in the early morning of November 13, leaving the community on edge and many university students getting out of town ahead of Thanksgiving break.

The four students were all stabbed multiple times as they slept, though some had defensive wounds, police said.

Another press conference regarding the case is scheduled for Wednesday.