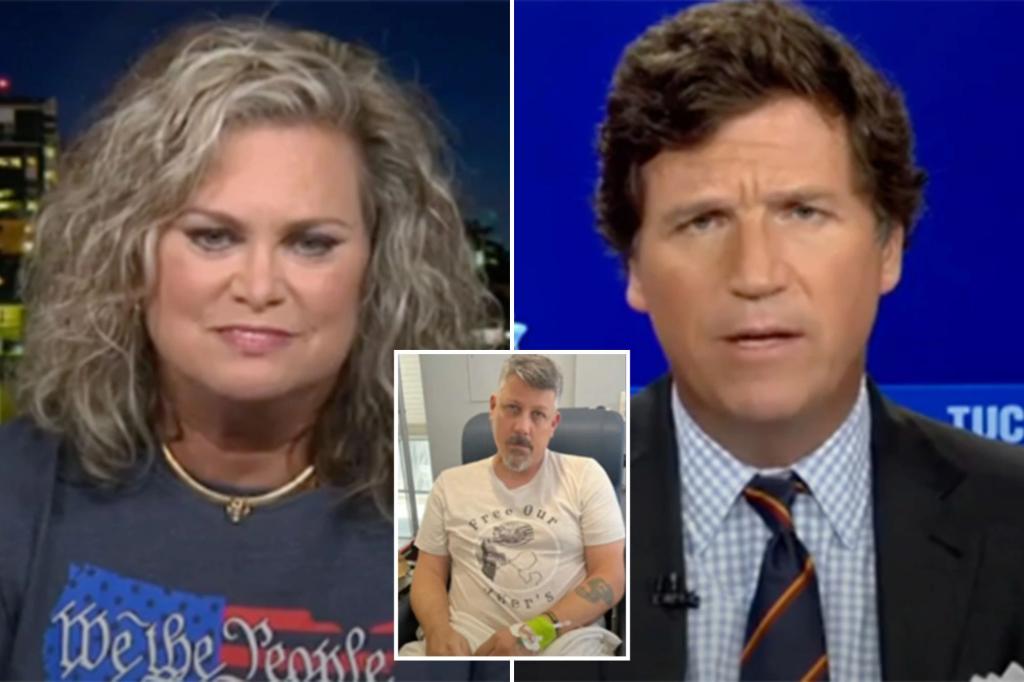 A January 6 defendant was reportedly denied cancer treatment for eight months while in prison on charges related to the riot at the U.S. Capitol.

Christopher Worrell was indicted on six federal charges by the Department of Justice, including allegedly using pepper spray to assault officers on Jan. 6, 2021. He has pleaded not guilty to all charges.

Worrell was reportedly denied access to his prescription medications to treat his cancer, a type of non-Hodgkin’s lymphoma, and was not able to see an oncologist for months while in prison.

His cancer progressed from Stage 1 to Stage 3 during the time he was in prison. Worrell’s release was ordered by Judge Royce Lamberth after a U.S. Marshall’s report found unacceptable jail conditions that did not “meet the minimum standards of confinement.”

She told host Tucker Carlson her fiancé was treated the way he was because the “D.C. gulag” wanted to send a message to other Jan. 6 defendants.

“They’re all being treated that way. Their food is being poisoned. Their recreation time is taken away from them,” Priller said. “They’re in solitary confinement. They’re just denied all kinds of basic human rights.”

Tucker Carlson asked her if any politicians came to her aid during the process. “They’re ignoring us,” she responded.

“Our First Amendment rights are definitely under attack. We definitely need help. The more people we can get on our side, the better. We need lawyers,” she added.

FBI, agencies rush to ‘barricaded situation’ at Army base near DC

Missouri elementary school to close over radioactive waste on campus