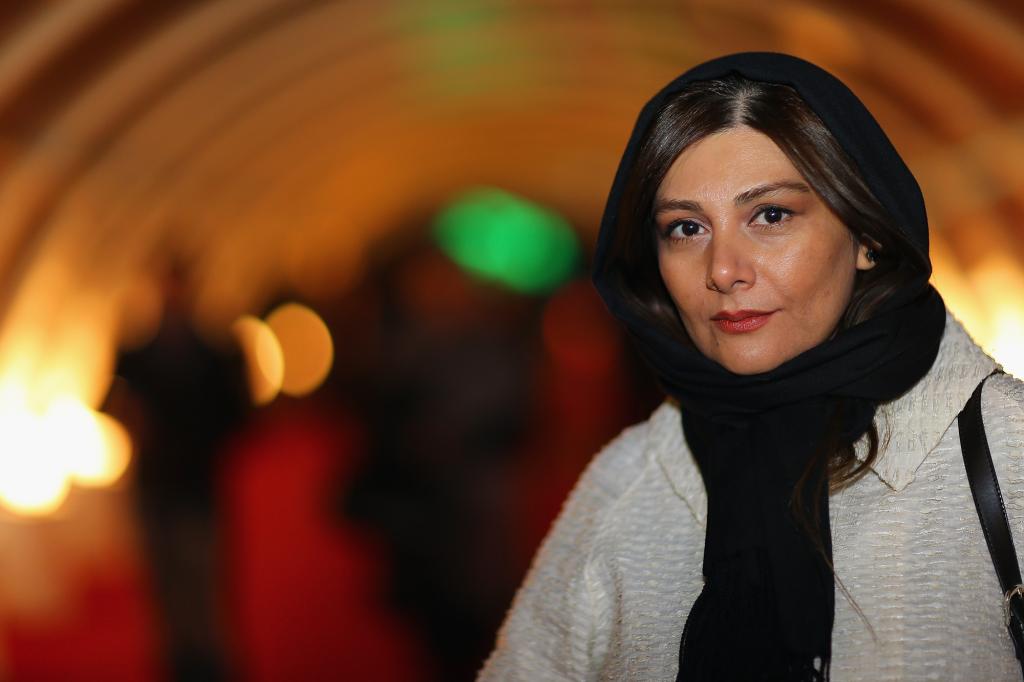 High-profile Iranian actresses Hengameh Ghaziani and Katayoun Riahi have been arrested after publicly sharing their solidarity with anti-Iranian government dissenters,

As reported by the BBC, via Iran’s state news agency Irna, the women were accused of colluding and acting against Iran’s authorities.

On Sunday, Ghaziani shared an Instagram video of herself on a public street in the country’s capital, of Tehran without her headscarf. The act is considered illegal in the highly conservative Islamic country.

This comes as Iran has exploded with protests contesting the country’s morality police after the death of 22-year-old Mahsa Amini after she was arrested by police for not wearing her head covering. The government response has also seen demonstrators killed.

“This may be my last post. From this moment on, if anything happens to me, know that I will always be with the people of Iran until my last breath,” the 52-year-old captioned her Instagram post.

BBC journalist Ali Damedani said she was “one of the first actresses who appeared in public without mandatory hijab after the killing of Mafsa Amini”.

Displays of defiance from furious citizens have haunted the government since September, after the death of Ms Amini.

The young Kurdish woman was allegedly killed three days after she was placed in the custody of Iranian morality police.

The dissent has even extended to the FIFA World Cup. Ahead of their match against England, the Iranian team staged a remarkable protest when every player remained silent as their national anthem played prior to the game.