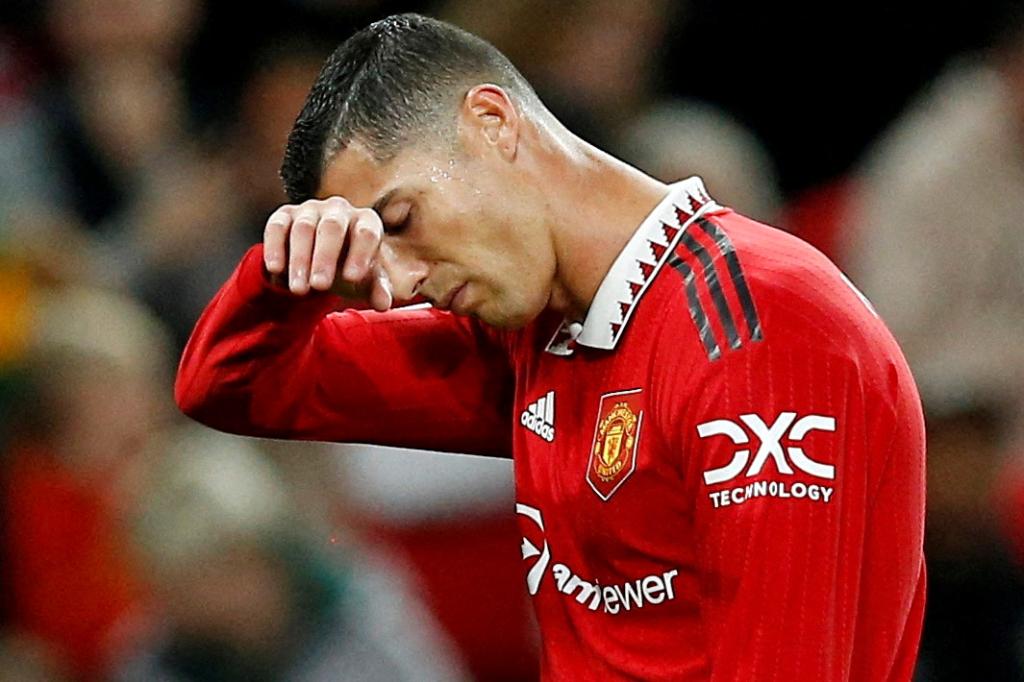 Barely a week after the 37-year-old megastar went scorched-Earth on the club, the two sides mutually agreed for Ronaldo to leave Manchester United, the team announced on Tuesday.

“The club thanks him for his immense contribution across two spells at Old Trafford, scoring 145 goals in 346 appearances, and wishes him and his family well for the future,” Manchester United said in a statement. “Everyone at Manchester United remains focused on continuing the team’s progress under Erik ten Hag and working together to deliver success on the pitch.”

In an exclusive sit-down with Piers Morgan, Ronaldo, who is set to play his first World Cup game for Portugal on Thursday, said that he felt “betrayed” by the team and most importantly, first-year manager Erik Ten Haag, whom he said he has “no respect” for and tried to force him out of the club in the offseason.

MLB odds: Why you should bet the Mariners to win World Series as long shot

Former Jacque Vaughn players know who Nets are getting