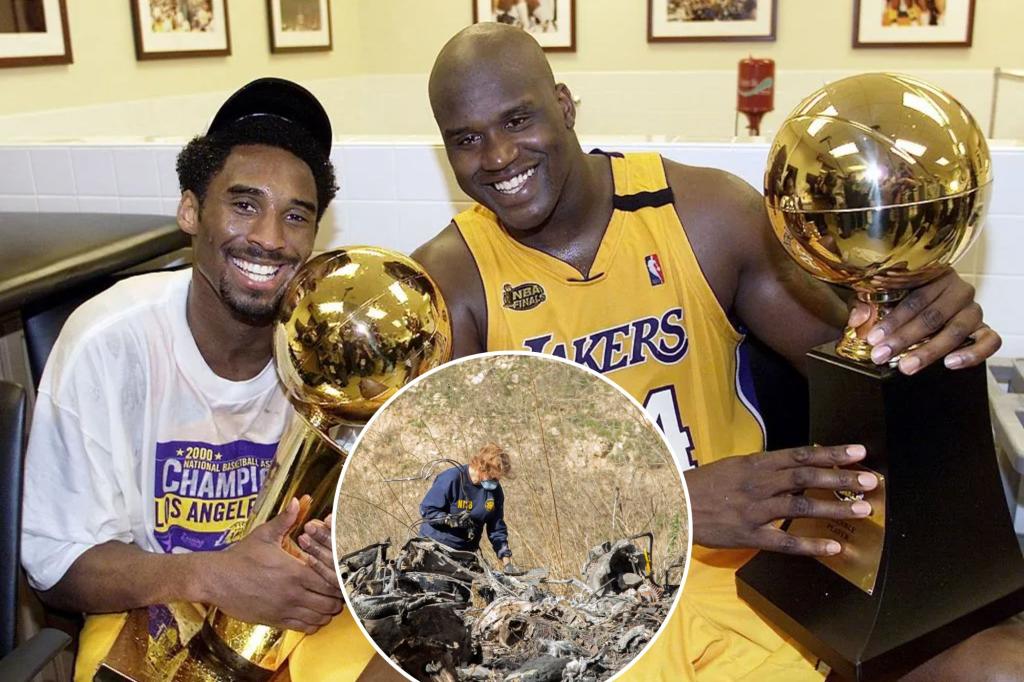 Shaquille O’Neal has an HBO docu-series that debuts on Wednesday night, and in promotion of the film he spoke to People about his regrets on his relationship with his former Lakers teammate.

Bryant, his daughter, Gigi, and seven others died in a helicopter crash in California in January of 2020.

“[I thought], ‘We’re both going to get old. We’ll both be at the 50-year Lakers anniversary.’ Other things shouldn’t have been more important [than getting in touch], but little things [got in the way],” he said.

He urged others to proactively stay in touch with their friends and family: “Call your mom. Call your brother. Call the homeboy you used to party with in college. Forever is a long time.”

O’Neal and Bryant won three NBA championships together on the Lakers. They had a notoriously strained relationship by the time they were done as teammates. O’Neal acknowledged this in his eulogy to Bryant when the Lakers great died.

“As many of you know, Kobe and I had a very complex relationship through the years,” Shaq said at the time, “but not unlike another leadership duo, John Lennon and Paul McCartney, whose creative rivalry led to some of the greatest music of all time.

“Kobe and I pushed one another to play some of the greatest basketball of all time…And, yes, sometimes, like immature kids, we argued, we fought, we bantered or insulted each other with off-handed remarks. But make no mistake, even when folks thought we were on bad terms, when the cameras were turned off, he and I would throw a wink at each other and say, ‘Let’s go whoop some ass.’”