Home > Tech > Another live-action Speed Racer is coming to Apple TV Plus with J.J. Abrams behind the wheel 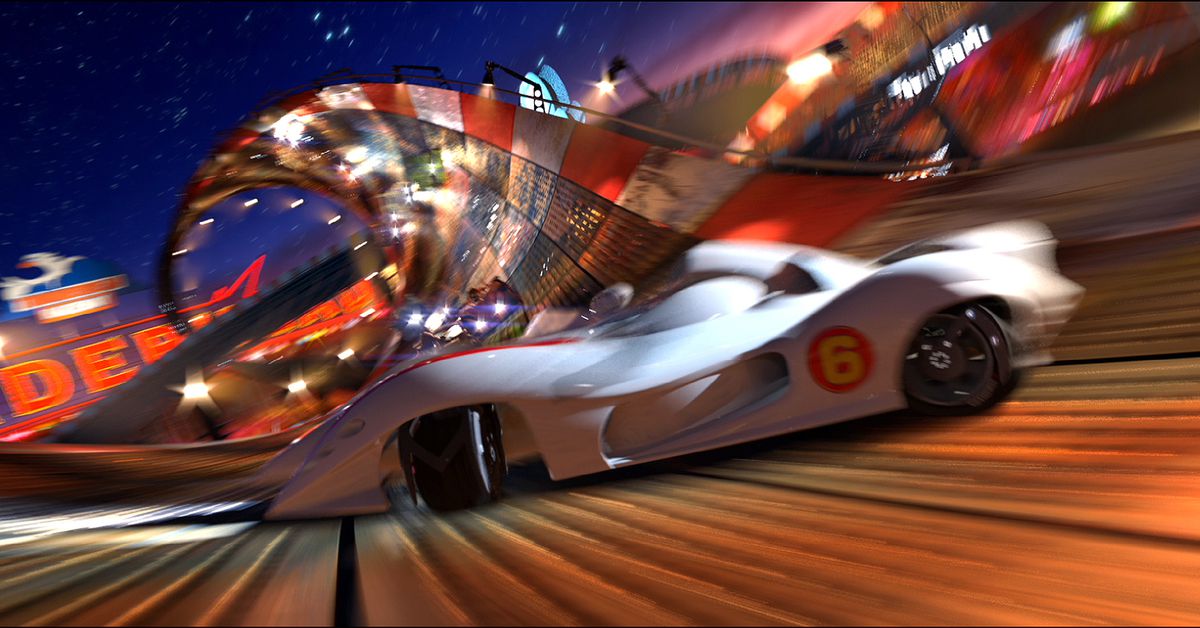 Another live-action Speed Racer is coming to Apple TV Plus with J.J. Abrams behind the wheel

Though it’s only been 14 years since the last live-action adaptation of Speed Racer from a Western production studio, Apple and J. J. Abrams are stepping up to the plate to make another. Variety reports that Apple and Warner Bros. Television Studios are teaming up to produce a new Speed Racer with J. J. Abrams executive producing and Ron Fitzgerald (Westworld) and Hiram Martinez (Snowfall) attached to co-showrun.

Like the 2008 film, the ‘60s anime series, and the original Mach Go Go Go manga they’re all based on, the new Apple TV Plus series will tell the story of Speed, a young race car driver living in the shadow of his (presumably) long-lost brother. While the new Speed Racer has reportedly been in development for some time, there are currently no details about how closely it will cleave to the source material, who the cast will consist of, or when the series might debut.