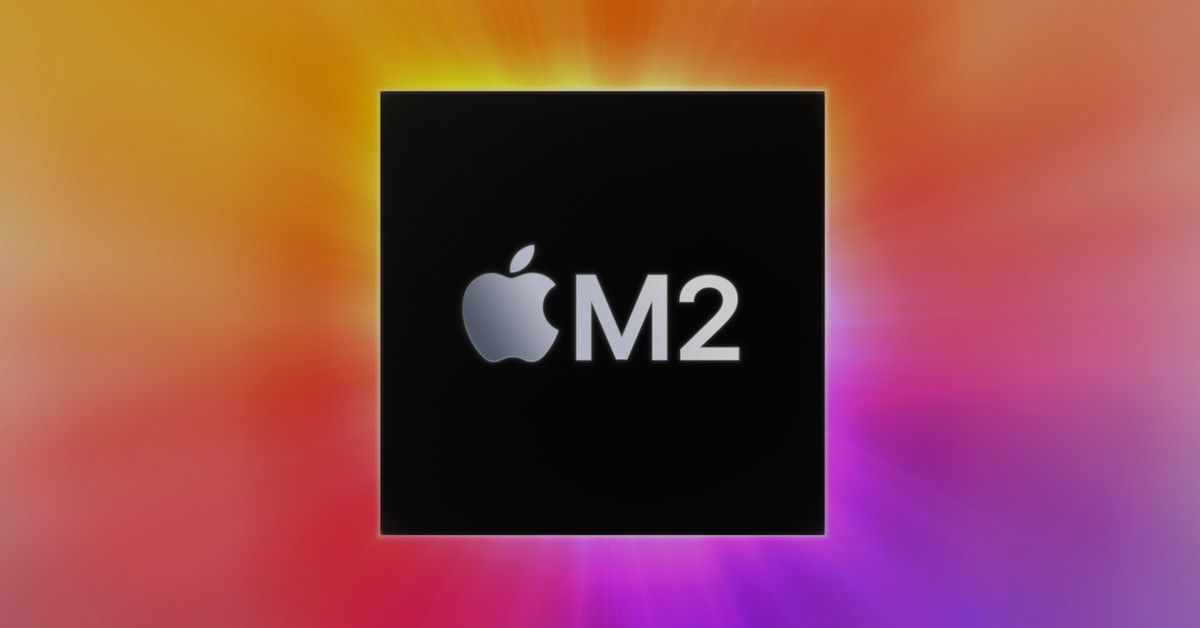 Apple is introducing its new M2 chip today at the company’s Worldwide Developers Conference (WWDC). After the M1, M1 Pro, M1 Max, and M1 Ultra chips, Apple is now ready to move on to a more powerful M2 chip.

Much like the M1 Ultra before it, the M2 uses Apple’s Arm architecture, and it’s now built on a 5nm processor complete with 20 billion transistors — 25 percent more than the original M1. Apple is using new performance and efficiency cores on the M2, alongside 100Gbps of memory bandwidth and 24GB of unified memory — that’s 50 percent more bandwidth than the M1.

Apple is also promising 18 percent greater performance with M2 over the original M1 chip, and the company claims the M2 will be 1.9x faster than the “latest 10-core PC laptop chip.”

The tech industry’s moment of reckoning: layoffs and hiring freezes