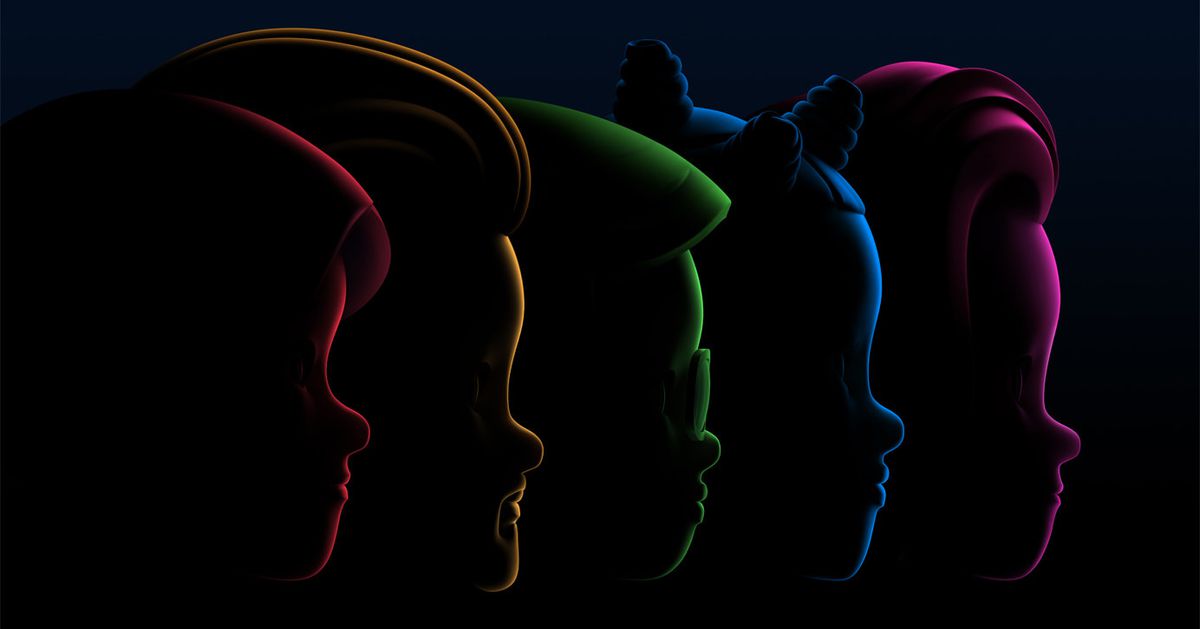 Apple’s Worldwide Developers Conference 2022 kicked off as it usually does — with details aplenty about its next operating system upgrade: iOS 16. It will debut this fall after spending the summer in beta testing, offering more personalization options and an improved lock screen with widgets.

iOS 16 will most likely debut alongside the iPhone 14 series, which is rumored to offer an always-on display for the first time in an iPhone. But this OS upgrade won’t just support the very latest devices; Apple is known to offer new iOS versions to phones that are five or even six years old. That’s a level of support that Android device makers have struggled to match, though they’ve made significant progress over the past couple of years.

Apple is reportedly aware of the Studio Display’s audio issues