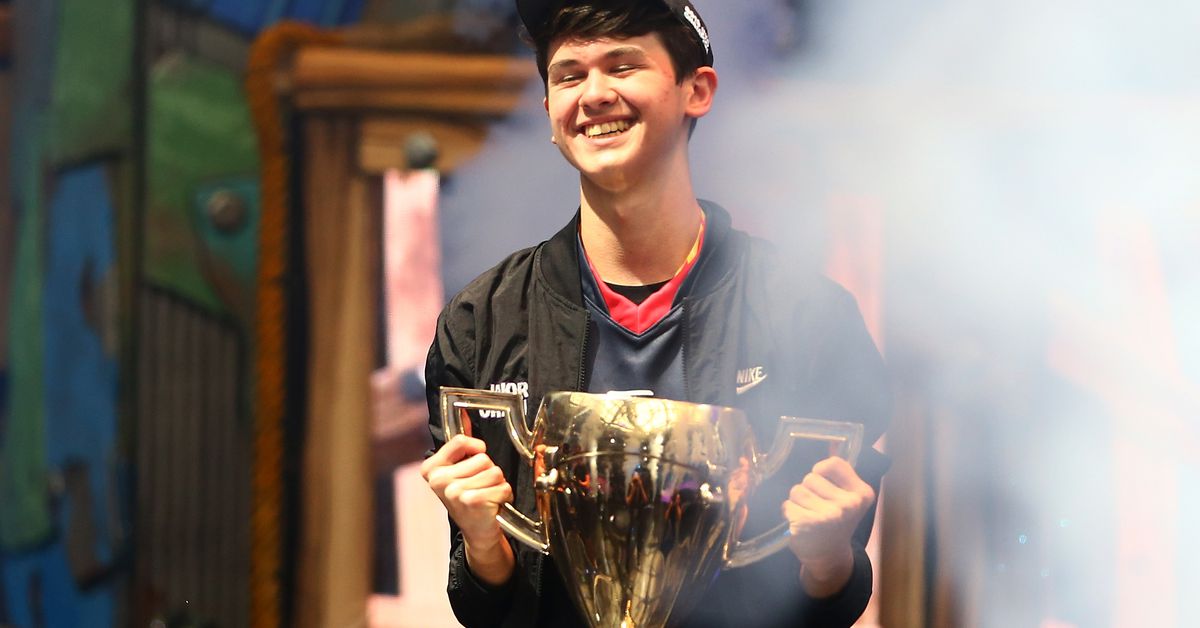 Epic returns to in-person Fortnite competition with a November event

Epic Games has announced plans to host an in-person Fortnite competition in November, its first major in-person competitive Fortnite event since the Fortnite World Cup in 2019.

The upcoming event, the FNCS Invitational 2022, will take place on November 12th and 13th at the Raleigh Convention Center in North Carolina. “We will be inviting a selection of top FNCS Duos from around the world who will have the opportunity to compete in a single lobby for a share of a $1,000,000 prize pool,” Epic wrote in a blog post bylined by “The Fortnite Team.”

However, the company stresses that player health and safety are “the number one priority for holding any in-person event” and warns that it may have the reschedule the event if “public health trends change or regional laws or recommendations shift at any point this year.”

It’s unclear if Epic is planning some kind of Fortnite World Cup for 2023. The 2019 edition of that event, the first and only Fortnite World Cup to date, was a three-day extravaganza with a $30 million prize pool. But in April 2020, Epic said there would be World Cup due to the COVID-19 pandemic, and at the end of that year, said there would be no 2021 World Cup. Epic has continued to host Fortnite competitions online, but the announcement of the FNCS Invitational 2022 seems to indicate that Epic is looking to host in-person tournaments once again.

Fortnite is nearing the end of its current season and has a big in-game event planned for June 4th.

Let me watch TV on the Apple Watch Ultra

The best Black Friday deals under $50

Intel denies Meteor Lake is delayed to 2024, says consumer chips will launch in 2023

Snap plans to lay off 20 percent of employees