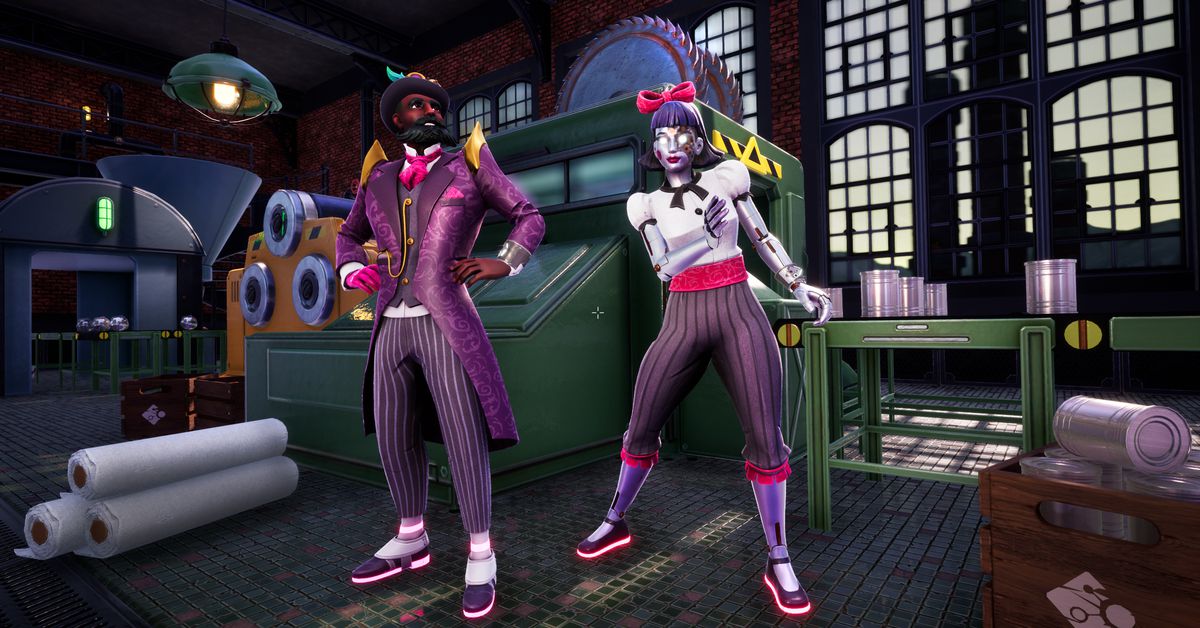 Crayta, a platform that lets players create, share, and play games with friends, is coming to Facebook Gaming’s cloud-streaming service. The collaborative game-building platform is built on Unreal Engine 4 and features a library of thousands of player-made games users can browse or add to with their own creations.

While Crayta shares the element of game creation with Roblox, it also takes some cues from Fortnite, with the most obvious being its bright and cartoonish art. It also has rotating seasons, offers a battle pass, and lets users customize their own avatars. But probably one of the coolest — and most unique — things about Crayta is that it lets you share a game with just a single link, allowing your friend to hop right in from their browser.

Meta, Facebook’s parent company, clearly saw some sort of potential with Crayta, as the company went all-in with its acquisition of Unit 2, the UK-based studio behind Crayta, last year. Crayta originally debuted as an exclusive for Google Stadia in 2020 but expanded to PC via the Epic Games Store last year. With Crayta available on Facebook Gaming, players won’t have to pay for a Google Stadia subscription in order to play, nor will they have to download the game to their computer. The free-to-play game will be hosted by Facebook, requiring only an account to get started.

“A lot of times today, people think about the metaverse as 3D experiences you can have in virtual and augmented reality, but I think what Crayta shows is that you can both build and enjoy these kind of experiences really easily on all kinds of 2D environments including just within the Facebook App on phones and on computers,” Mark Zuckerberg said in a video showing off Crayta’s addition to its cloud gaming platform.

As if its new name couldn’t make it any more obvious, Meta really wants to be at the center of the metaverse. Like really bad. While the company already acquired the virtual reality company Oculus — and has since rebranded its products under the Meta name — Crayta represents a smaller but still significant investment meant to further establish Meta as a metaverse company (whatever that really means). Meta’s social VR platform, Horizon Worlds, reached 300,000 users earlier this year, and the companion app to Meta’s Oculus Quest 2 headset raked in over 2 million downloads during the holidays.

Ubisoft and Riot Games are working together to combat toxic chats

‘I fucked up,’ says FTX founder in public apology

Steam will be getting an annual spring sale