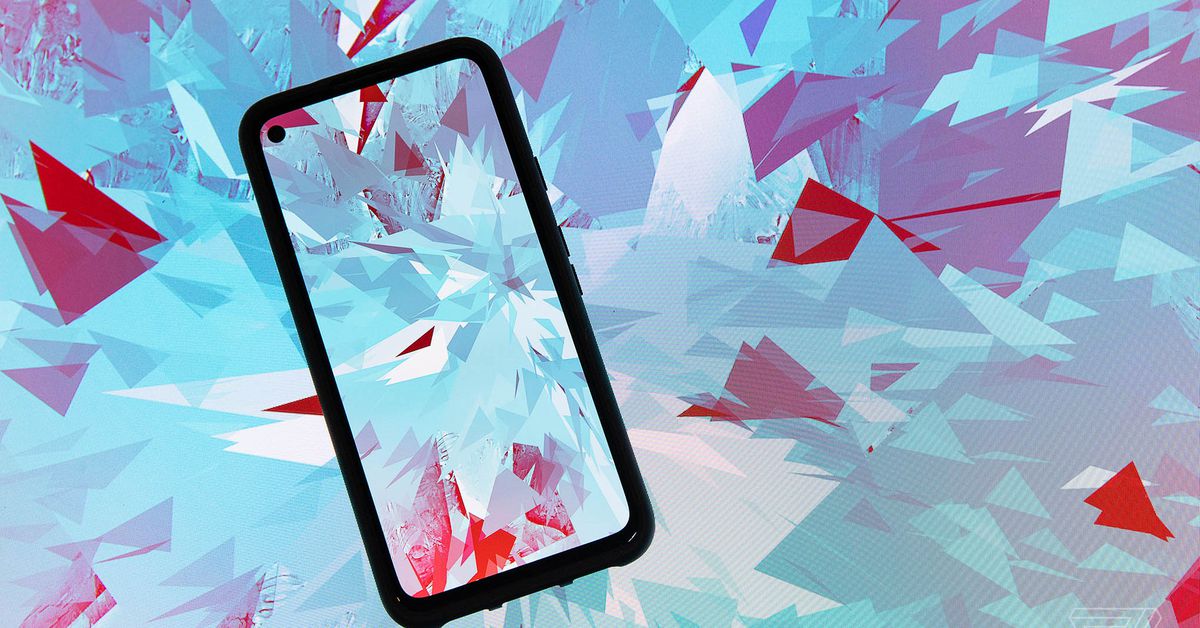 Tech companies operating some of the world’s biggest online platforms — including Facebook-owner Meta, Microsoft, Google, Twitter, Twitch, and TikTok — have signed up to a new EU rulebook for tackling online disinformation.

These firms and others will have to make greater efforts to halt the spread of fake news and propaganda on their platforms, as well as share more granular data on their work with EU member states. Announcing its new “Code of Practice on disinformation,” the European Commission said that the guidelines had been shaped particularly by “lessons learnt from the COVID19 crisis and Russia’s war of aggression in Ukraine.”

The code has been shaped by COVID misinformation and Russian propaganda

“This new anti-disinformation Code comes at a time when Russia is weaponising disinformation as part of its military aggression against Ukraine, but also when we see attacks on democracy more broadly,” said the Commission’s vice president for values and transparency, Věra Jourová, in a press statement.

The code itself contains 44 specific “commitments” for companies that target an array of potential harms from disinformation. These include commitments to:

Many US tech firms like Facebook and Twitter have already adopted similar initiatives following pressure from politicians and regulators, but the EU claims its new code of practice will allow for greater oversight into these operations.

Despite the scope of the anti-disinformation code, there are some notable absences. For example, Apple is not a signatory, despite its burgeoning advertising business and the code’s focus on demonetizing sources of disinformation by cutting off ads. Other large platforms, like Telegram (which has been a major battleground for propaganda following the Russian invasion of Ukraine), are also absent.

Although the predecessor of these guidelines, 2018’s Code of Practice on Disinformation, was entirely voluntary, the EU notes that this new rulebook will be enforced by its new Digital Services Act, or DSA.

“To be credible, the new Code of Practice will be backed up by the DSA — including for heavy dissuasive sanctions,” said the EU’s commissioner for the internal market, Thierry Breton, in a press statement. “Very large platforms that repeatedly break the Code and do not carry out risk mitigation measures properly risk fines of up to 6% of their global turnover.”

Asus’ entry-level ROG Zephyrus G14 is the one to buy

What is the best controller for Xbox consoles?