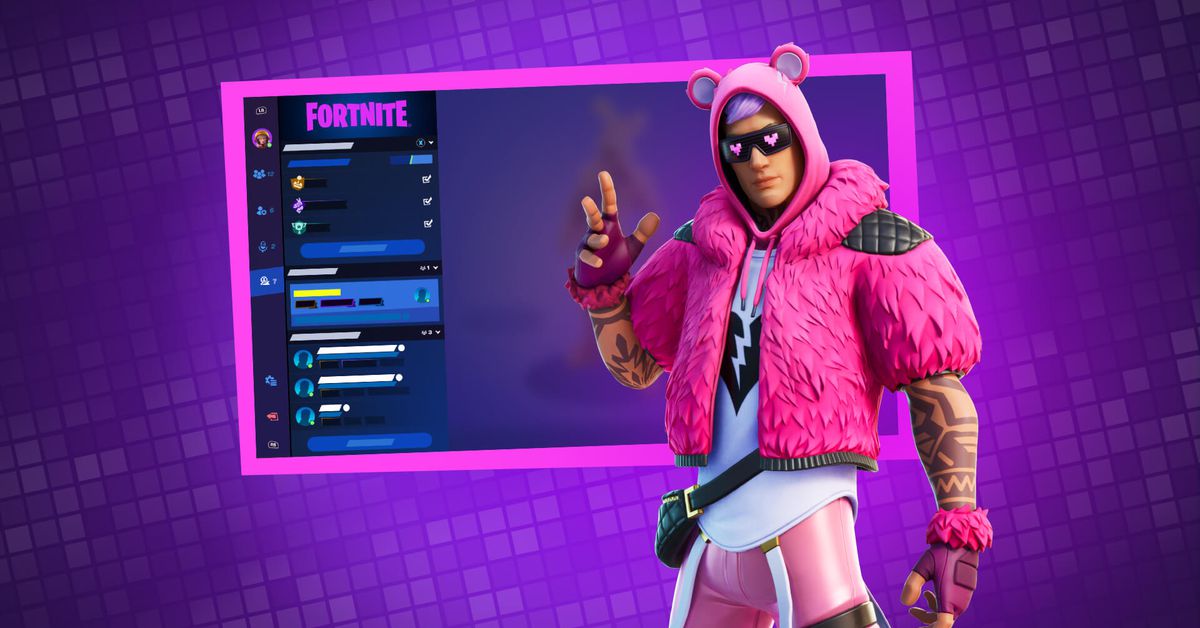 Fortnite is testing a clever way to help you find teammates

Fortnite can be an absolute blast to play with your friends, but being matched up with random players is more hit-and-miss. In some of the randomized groups I’ve been in, coordinating any sort of effective strategy can be a challenging endeavor, particularly if some team members want to rush into battle while others would prefer to play it slow. To help you find better squadmates, Fortnite developer Epic Games is testing new social tags for profiles that let you indicate how you like to play and can be used to match you up with other like-minded players.

According to a blog post, tags will include things like your favorite game modes and whether you want to use a mic or not. If you have added at least one social tag, you’ll be able to send and receive party invites from people with matching tags who are in your server region using a new “Looking for Party” section in the sidebar menu. You can flip “Looking For Party” on or off, so if you don’t want to get invites from other players based on your tags, just switch it off.

Here’s a look at the new #Fortnite Social Tags feature that is rolling out to some players and will be available to everyone not long after!

It can be used to put 3 tags to best describe your gameplay to use the Looking For Party tab to find others similar to you! pic.twitter.com/hWXNP1tJTJ

You might not have social tags and Looking For Party features just yet, though, as they’re in testing right now. “These features will be incrementally rolled out to all players at a rate dependent on the test,” Epic said. And you’ll want to make sure you have the game’s latest update, which was released on Tuesday.

Epic kicked off Fortnite’s latest season earlier in June, and it’s all about the vibes. Darth Vader is an unlockable skin for this season’s battle pass, and as part of the newest update, you can fight him on the Fortnite island to get a throwable lightsaber.

Meta settles with US government over ad targeting-enabled housing discrimination

Viral internet documentary series Channel 5 is getting the HBO treatment