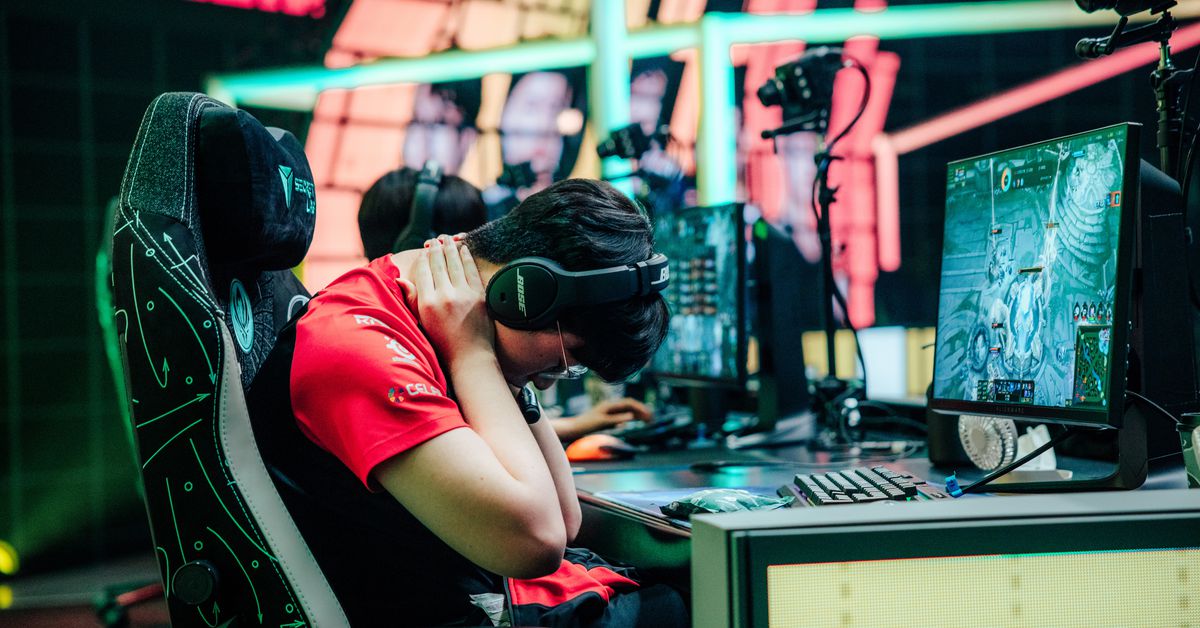 France’s national linguistic watchdog, the Académie Française, has banned the official usage of a number of phrases borrowed from English to describe the world of gaming.

The changes, reported by AFP, were made in coordination with the French Ministry of Culture and published in the government’s official legal almanac, the Journal officiel. This makes the changes binding for government employees, though not for the public at large.

It’s the latest skirmish in the Académie’s centuries-long battle to maintain the purity of the French language, particularly from English toxins. The institution is one of France’s oldest and was founded in 1635 by the powerful politician Cardinal Richelieu, who sought to centralize the functions of the French state. As a result, the Académie’s duties include the promotion of French literature as well as maintenance of the country’s official dictionary, which is issued to government institutions and similar organizations.

The Académie’s duties have become particularly challenging in recent years, though, as the dominance of the US tech sector has seeded English-language terms in French soil. In the past, the Académie has had to invent a number of French equivalents for words and phrases born from new technology: from “hashtag” (“mot-dièse”) to “sexting” (“textopornographie”) and even “email” (“courriel”).

In a report published earlier this year, the Académie warned that the growing usage of English and hybrid “Franglais” terms could have disastrous effects on the French language and create new barriers to communication.

“Many anglicisms are used in place of existing French words or expressions, inevitably leading to the gradual erasure of the French equivalents,” said the report. “Aside from fashion and sport, the internet and digital field is unsurprisingly the most strongly and visibly ‘anglicised.’”

Although the Académie’s work is definitely prescriptive rather than descriptive, it certainly doesn’t wield unchallenged authority over French speakers themselves. Linguists have found that its attempts to stamp out English loanwords are not always successful, and English-language French publication The Local notes that the Académie’s recent failures include an attempt to rebrand “le wifi” as “l’access sans fil à internet.” The term never caught on — ut c’est la vie.

What are Apple’s audiobook rules, anyway?