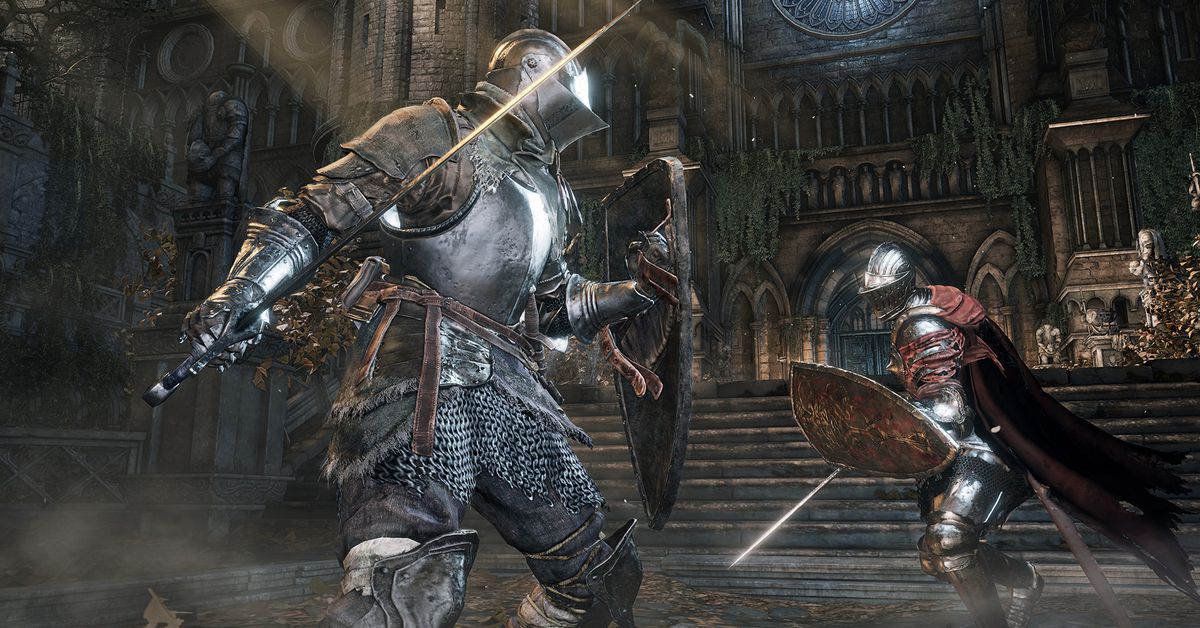 The servers for the Dark Souls series have been offline for PC players for months due to a remote code execution (RCE) exploit that could let hackers take over your computer, but developer FromSoftware is in the process of restoring the servers, according to a PC Gamer article published Friday.

“We are currently in the process of restoring the online servers for the Dark Souls series on PC,” FromSoftware said to PC Gamer in an email. “We plan to restore online service for each game progressively, bringing back servers for Dark Souls 3 once we complete the necessary work to correct the problem. We will provide additional updates as soon as the restoration schedule is finalized. We want to thank all our players for your patience and understanding as we work to fix this issue.”

It’s unclear when the games will be back online

Bandai Namco spokesperson Hiro Ito shared the same FromSoftware statement with us when we asked for comment and clarified that Dark Souls 3 will be the first game to have its servers restored. However, it remains unclear when exactly the restoration will begin.

On February 9th, Bandai Namco and FromSoftware said in a post on the Dark Souls Twitter account that they had “identified the cause” of the issues, were “working on fixing” them, and that the Dark Souls games on PC would remain offline until after the February 25th release of Elden Ring. The two companies also said they had made sure that “the necessary security measures are in place for [Elden Ring] on all target platforms.”

Nintendo’s N64 emulation woes continue with Kirby bug, but a fix is coming

How to change Alexa’s wake word

The NLRB alleges that Apple “discriminated against employees” trying to unionize

How to install the macOS Ventura public beta