Home > Tech > How to preorder the new 13-inch MacBook Pro 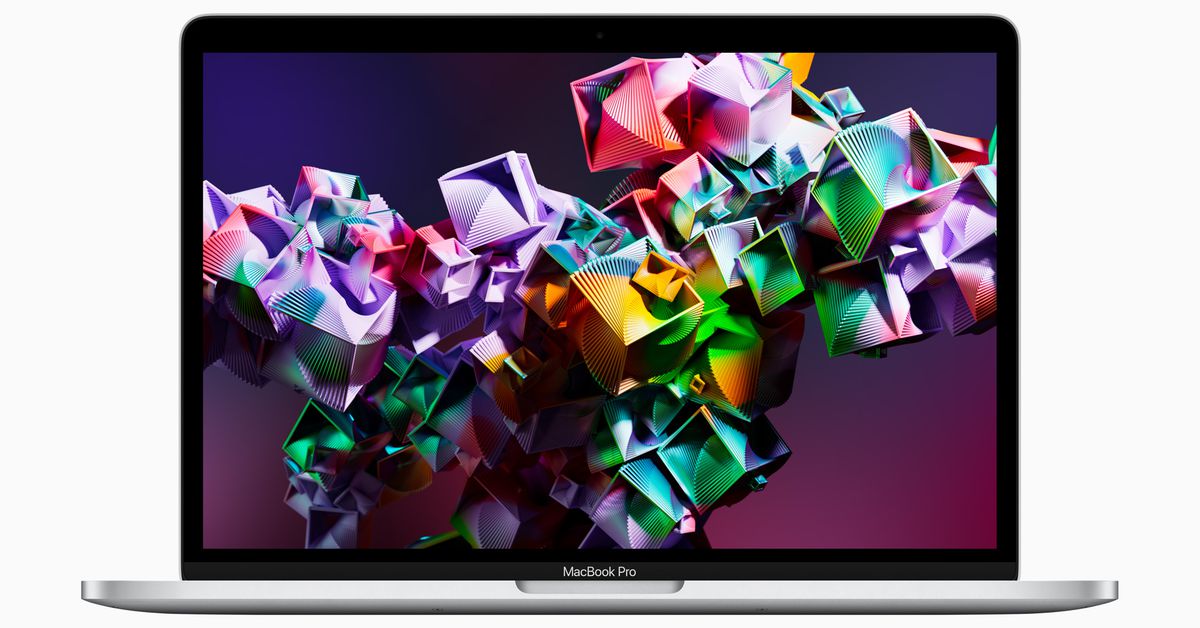 Perhaps one of the more unexpected announcements from Apple’s WWDC event last week was the unveiling of a new 13-inch MacBook Pro that will be equipped with Apple’s new M2 processor. While it was initially hinted by Apple that the new MacBook would become available in July, we now know that you can preorder the new laptop starting this Friday, June 17th, with deliveries and in-store availability beginning on June 24th.

Currently, you can only preorder configurations of the new 13-inch MacBook through the Apple storefront or through a small handful of authorized resellers that we’ll list on this page as more retailers make preorders available.

The base model of Apple’s latest iteration of the MacBook Pro comes with a 13-inch display and Apple’s M2 CPU in addition to 8GB of RAM and a 256GB SSD.

The new 13-inch MacBook Pro will be available in several configurations in either silver or space gray. While the models share many of the same specs, they can all be configured with up to 24GB of RAM and 2TB of SSD storage. The least expensive model starts at $1,299.99 and comes equipped with 8GB of RAM and a 256GB SSD, but it’s also possible to spend as much as $2,499.99 for a model that pulls out all the stops. We haven’t had a chance to try out any of these new models of the MacBook Pro, but the new M2 CPU is sure to give it a leg up on Apple’s previous 13-inch model, even if the hardware is largely the same otherwise. It even retains the divisive Touch Bar, and includes active cooling to keep the M2 processor operating at peak performance even when handling heavier projects.

For even more details on how this year’s model mixes things up, we’ve put together an extensive comparison between Apple’s newest MacBook Pro and its upgraded MacBook Air, along with last year’s 14- and 16-inch MacBook Pro.

Moderna is suing Pfizer over its coronavirus vaccine

Congress passes $52 billion in subsidies for US chip manufacturing

The Nintendo Switch is on sale with Mario Kart 8 Deluxe for just $299.99

How to make the most of the Mac’s accessibility features

Logitech’s webcam software is a mess