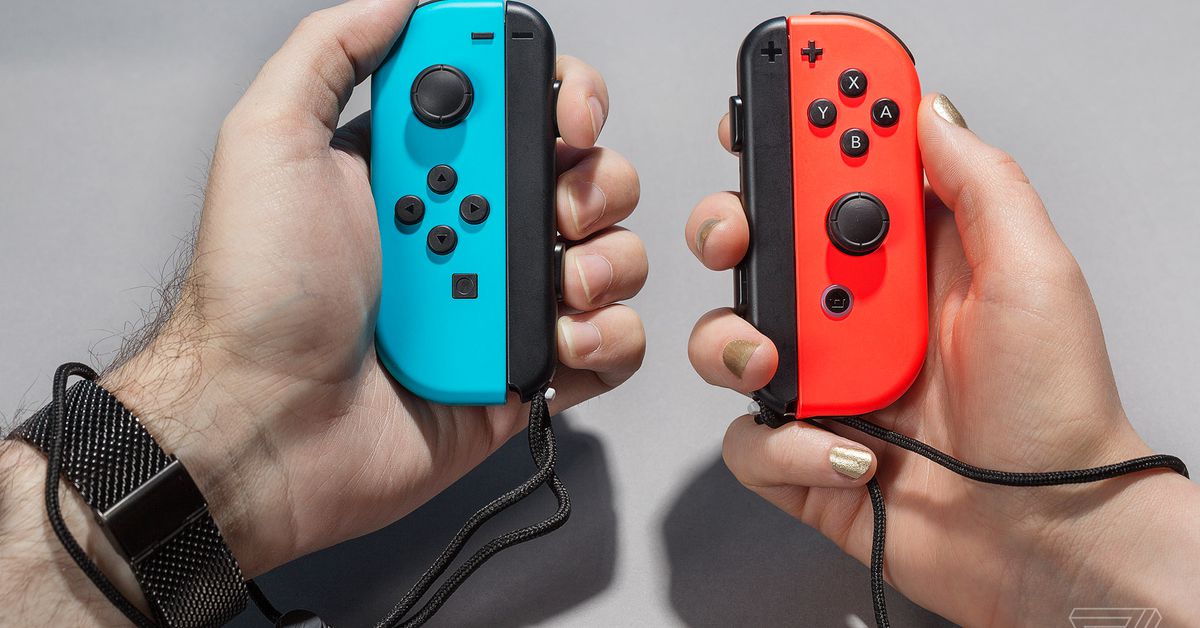 Apple is adding native support for the Nintendo Switch Pro and Joy-Con controllers in iOS 16. Riley Testut, one of the iOS developers behind AltStore, discovered the new controller support in a developer beta of iOS 16 that was released yesterday.

The Nintendo Switch Pro Controller works “perfectly” according to Testut, and both Joy-Con controllers show up as a single device for apps and games to take advantage of. Nat Brown, an engineering manager at Apple, has confirmed the new controller support and even revealed there’s a neat method to switch how the Joy-Cons work in iOS 16. You can dynamically switch between using both Joy-Cons as a single controller or two separate ones by holding the screenshot and home buttons for a few seconds.

iOS 16 is currently available as a developer preview, with a public beta expected next month and a full release in the fall.

The Facebook Watch app may no longer support Apple TV

YouTube is bringing shopping features to Shorts as it chases TikTok

TikTok is the fastest growing source of news for adults in the UK, survey finds

Tesla delivered a record 343,830 vehicles during the third quarter of 2022

Super Punch-Out!! has a hidden two-player mode — and you can try it on the Switch