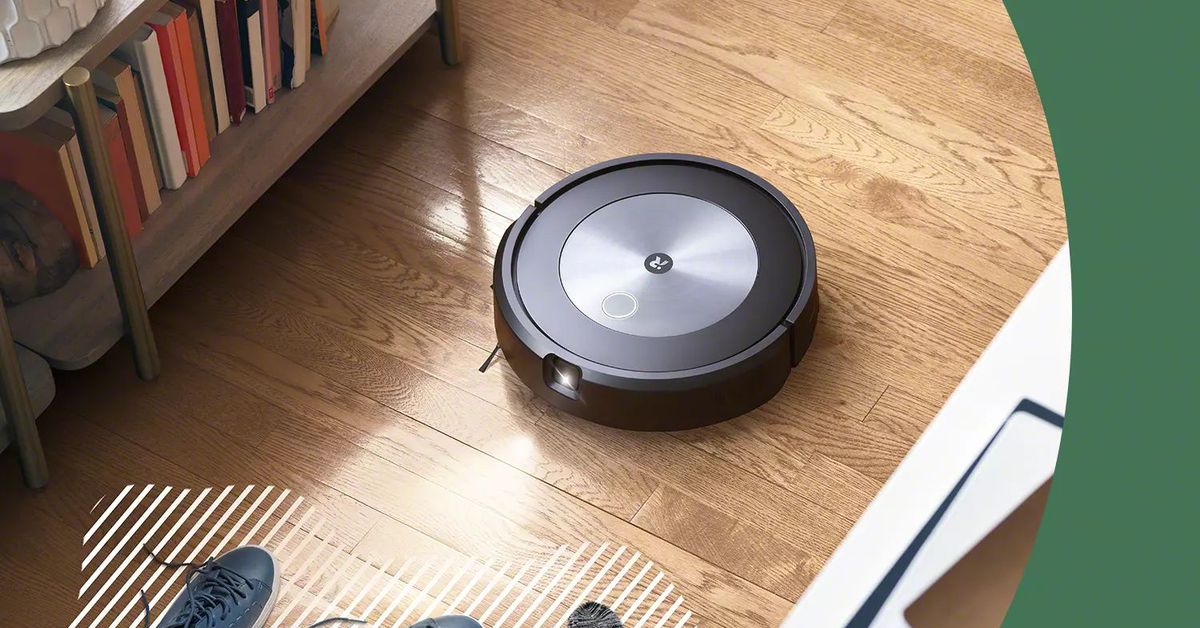 iRobot OS is the latest software platform behind your Roomba

The robots are getting smarter. Two years after releasing iRobot Genius Home Intelligence, an AI-powered platform for its robot vacuums and mops, iRobot has announced its new software platform: iRobot OS. This operating system for its Roomba robot vacuum cleaners will take them to the next level, says Colin Angle CEO of iRobot, providing the household bots with a deeper understanding of your home and your habits, so they can clean both harder and smarter.

While at launch the iRobot OS is not immediately adding features to existing products, it is laying the foundation for a larger leap. “The idea of moving from the iRobot Genius to iRobot OS is a declaration that the intelligence of the robot is going to be the primary differentiator of robots in the home,” says Angle in an interview with The Verge. “iRobot OS currently offers more pet features, understands more voice commands, and can identify more objects than any other robot vacuum.” Earlier this year iRobot’s Genius 4.0 rollout added a half dozen new features to its Roomba robot vacuums and mops.

The barrier to the next level of AI in robotics isn’t better AI. It’s context.

In short, as competition in the robotic home cleaning space gets increasingly crowded, iRobot is saying its software is the reason to choose its products over competitors. The analogy Angle offered was the way someone might choose an iPhone over an Android phone or a Windows computer over a Mac, opting for the hardware whose accompanying software impresses them most.

Angle says the new OS will allow iRobot to develop a more complete understanding of the home and leverage that to extend to other areas of the smart home. While today the OS will run on the robots, Angle says it will soon run on other devices, too. That includes air purifiers from Aeris, a company iRobot purchased last year. “There is a cloud-based home understanding; we call it the home knowledge cloud. Other iRobot OS devices could have access to it, and through this shared understanding of the home, know how they’re supposed to operate,” says Angle.

He explained that the air purifier could automatically know which room it was in using the iRobot OS cloud. “It would benefit from the knowledge that ‘I’m in the kitchen. It’s okay to make more noise. And there are a lot of sources of pollutants here.’ Compared to its role in a bedroom, which would be different.” He added that air purifiers, like robot vacuums, often get disabled by the user because they’re too noisy.

Angle says iRobot is working on allowing its air purifiers to understand when a room or home is empty and go into turbo mode, then revert to quiet when you come back. “The idea is an operating system focused on not just activating the features on the robot but doing so in harmony with what’s going on in the home.”

The key concept here is an understanding of the home. With iRobot’s latest vacuum, the Roomba j7, which Angle cites as the most complete implementation of the iRobot OS to date, the company has a new understanding of the home environment, gained through the robot’s computer vision platform powered by its front-facing camera. This allows it to learn more about a home’s layout and understand granular commands such as “clean in front of the kitchen counter” or “clean around the coffee table.”

It also has AI-obstacle avoidance to identify and avoid over 80 common objects including shoes, socks, cords, headphones, clothing, towels, and pet poop. Angle says j7 vacuums have detected more than 43 million objects in people’s homes, and that more robots with front-facing cameras will be part of the company’s product line.

The idea is an operating system focused on not just activating the robot’s features but doing so in harmony with the home.

In Angle’s vision the data such as maps that is now shared with iRobot devices will soon be shared with other smart devices — potentially using the new smart home standard Matter — to provide that valuable missing piece of the smart home puzzle: context. (Angle says iRobot is active in Matter and its IP-based protocol is one of the options for implementing this vision, but that they are still working out “privacy and security concerns around how these connections happen and what are you allowed to do.”)

“We can know where stuff is so that if you screwed in a light bulb, you turned on an air purifier, you plugged in a toaster, you installed a speaker, the location of those devices can be immediately understood,” says Angle. This could help speed up the setup process of new gadgets.

Speaking of retrieving objects, Angle hinted at iRobot OS taking the company’s robots to that next level — appendages. “Only through understanding can the core promise of robotics – reaching out and doing physical tasks in the home — actually become manifest,” he says.

This effort to better understand our homes and how we live in them is key to developing the smart home that actually makes life easier; one with less troubleshooting and more harmony. Amazon calls it the ambient home, Google the helpful home, and now iRobot is touting the knowledgable home. Ultimately, they are chasing the same thing — understanding how their technology can better fit into our homes so we will buy/use more of it. But it’s when devices start to work with each other that a reliable smart home can become a reality.