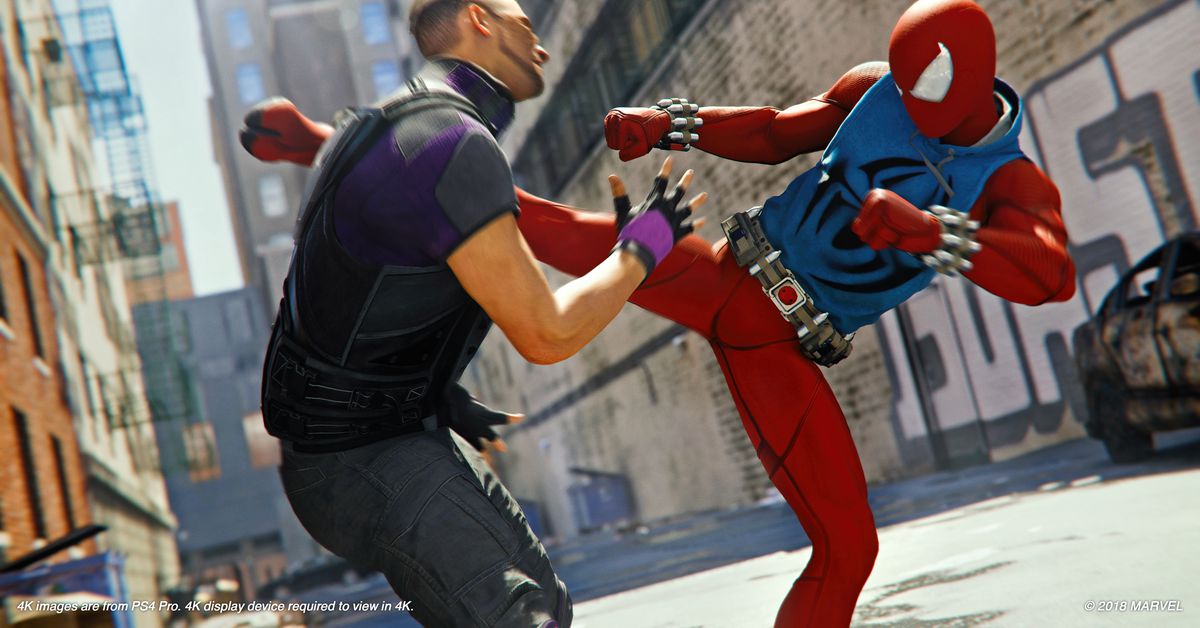 Marvel’s Spider-Man: Remastered is coming to PC in August

Sony announced during its June 2022 State of Play showcase that Marvel’s Spider-Man: Remastered from Insomniac Games is coming to PC on August 12th, 2022. This title debuted on PS5 as a launch title. The company didn’t share a price for the PC version, but like previous games, it’s coming to Steam and Epic Games Store.

There’s likely much more news to come — at least for spec nerds. The remastered edition of the game contains all DLC, and on the PS5, it came with some impressive graphical features, including ray tracing. Suffice to say, similar settings should be coming to the PC version, too. Sony showed off alpha footage in the showcase, but it looked good as a work-in-progress.

The release of Marvel’s Spider-Man on PC continues Sony’s commitment to make the PC a companion platform to its own PlayStation consoles. It joins previous PlayStation-exclusive games including God of War, Days Gone, and Horizon: Zero Dawn.

Stray, the cyberpunk cat simulator, is now coming out in July