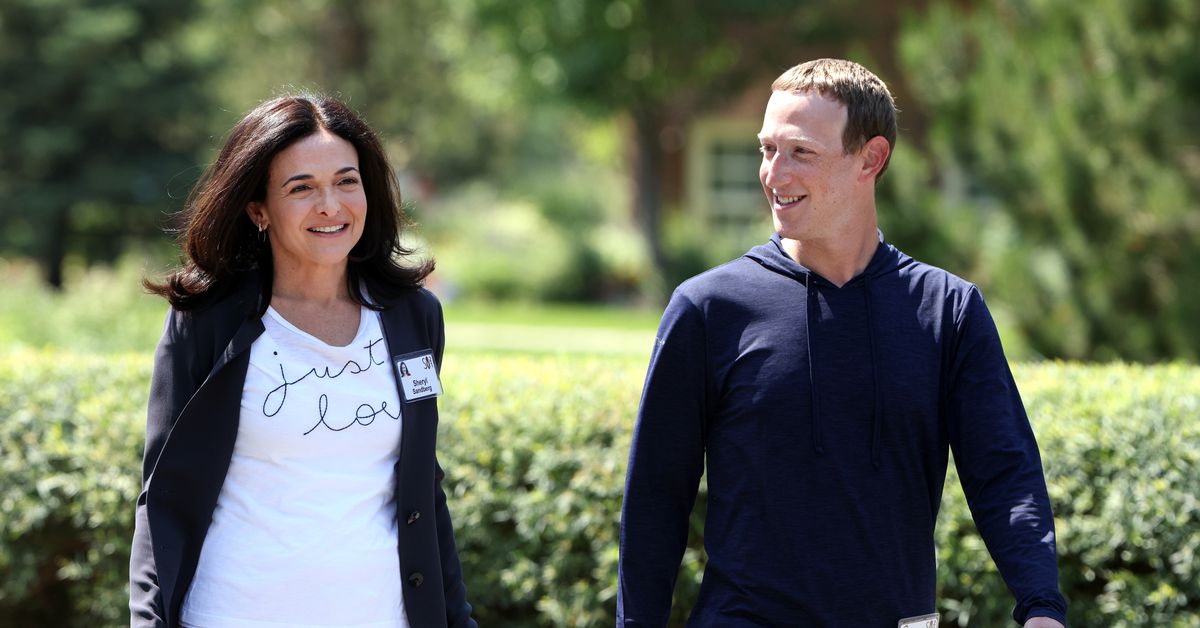 Meta COO Sheryl Sandberg is stepping down after 14 years

Sheryl Sandberg will step down as the COO of Meta Platforms after 14 years as its second-ranking executive, where she helped scale Facebook into the social media juggernaut it is today. Sandberg will leave her post as the company’s No. 2 leader in the fall after spending the next few months working with founder and CEO Mark Zuckerberg to transition her direct reports. She will retain a seat on Meta’s board.

Zuckerberg called the change an “end of an era” and said that he doesn’t plan to replace Sandberg’s exact role in the company’s structure. His current chief growth officer Javier Olivan, already one of the company’s most powerful but lesser-known executives, will take over as COO in what Zuckerberg says is a “more traditional” COO role. That move, combined with Meta’s chief lawyer and HR executive now reporting directly to Zuckerberg, further consolidates power under his control.

More recently, Zuckerberg has rebranded the company from Facebook to Meta and is investing heavily in taking its social technology beyond 2D to building the metaverse through virtual and augmented reality. Sandberg joined the company in 2008 to help the then-23-year-old Zuckerberg navigate the path to an IPO and build an ads business, which she has led since. That business has in recent years been under assault on all sides as Apple and regulators crack down on Facebook’s ability to target ads, contributing to a sharp decline in its revenue growth and Meta’s stock price.

Canon wireless printers are getting stuck in reboot loops, but there may be a way for you to fix it

The Pixel Watch just got slightly better at sleep tracking

Kirby’s rolling to your Switch this summer in Dream Buffet

Mercedes is charging $1,200 a year for faster acceleration