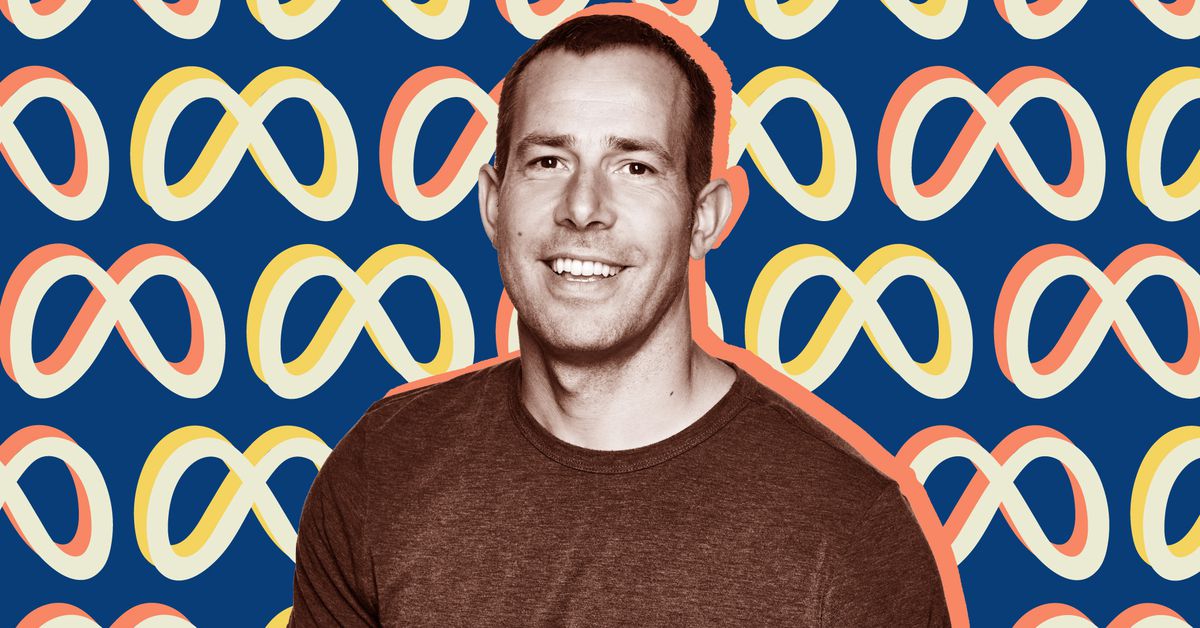 Mark Zuckerberg once called Javier Olivan, Meta’s new chief operating officer, “one of the most influential people in Facebook’s history.”

But unlike his predecessor Sheryl Sandberg, Olivan has intentionally kept a low profile in his more than 14 years as Facebook’s growth czar. Originally tasked with growing Facebook’s user base outside of the U.S. when it only had 40 million users, his remit has expanded over the years to include Meta’s ads products, core infrastructure, marketing, analytics, corporate development, and trust and safety efforts. When he officially takes over as COO later this year, he’ll also inherit Sandberg’s thousands of salespeople and a covert crisis management team called Strategic Response.

Despite all that influence, Olivan (or “Javi” as he’s called by employees) isn’t planning to follow in Sandberg’s footsteps. He’ll have a more “traditional COO role” that is “focused internally and operationally,” according to Zuckerberg. Sandberg made the role of COO about much more than just operations, essentially becoming the public voice of Facebook for key periods of its history. Olivan, by contrast, plans to stay in the background.

“Sheryl has been a remarkable advocate for Meta and has worked with partners and helped to tell our story to external audiences for years,” Olivan wrote in his own post on Facebook announcement the COO change. “With some exceptions, I don’t anticipate my role will have the same public-facing aspect, given that we have other leaders at Meta who are already responsible for that work.”

People who have worked with Olivan describe him as a respected, low-ego, detail-orientated execution machine. They also praise his ability to see around corners when anticipating the competition. He shuns the press, having given only a small handful of interviews over the course of his career.

Originally from a tiny mountainside town in Spain, Olivan studied electrical and industrial engineering at the University of Navarra before moving to the U.S. to get his MBA from Stanford University’s Graduate School of Business. He was a product manager at Siemens before joining Facebook in the early 2000s.

Once at Facebook, Olivan became the architect of one of the most successful growth strategies in corporate history, with more than 3 billion users now between Facebook, Instagram, and WhatsApp. Early on, he led Facebook’s translation into non-English languages and placed an early focus on growing internationally. That meant remaking Facebook for markets with more basic smartphones and slower, spottier internet access — a playbook that has since been replicated by Google, Snap and others.

“I force a lot of the guys to use low-end phones now,” Olivan told Time magazine in 2014. “You need to feel the pain.”

He has also played a key role in Facebook’s marquee acquisitions over the years. Before Facebook bought WhatsApp, he wrote internally that a popular messaging app becoming a full-fledged social network was “the biggest competitive threat we face as a business.” He also championed the 2013 purchase of VPN app Onavo, which the company later shuttered after covertly using it to gather usage data about competitors. In 2018, he took over the “Integrity” trust and safety team tasked with keeping misinformation and other bad content at bay.

In a 2017 post celebrating his ten-year anniversary working at the company, Zuckerberg said that Olivan is “one of the people who can reliably solve any big challenge we face.” In the near term, one of those challenges will be dispelling concerns about the departure of his larger-than-life predecessor, even though sources say Sandberg’s influence internally has significantly waned in recent years.

In an internal FAQ post this week shared with Meta employees and seen by The Verge, management instructed them on how to respond to questions about Sandberg’s departure, including whether she was leaving because of “the business doing poorly” or there being “less commitment to the advertising business.” In verbal one-on-one settings, employees were told to say that Sandberg and Zuckerberg have “the upmost confidence in the leadership team they have built,” and that the company is “confident our apps will continue to be the best place for advertisers to reach people and get measurable outcomes long into the future.”

Olivan is taking the reins from Sandberg at a challenging time for Meta’s business. With the company’s stock price down more than 40 percent this year and revenue growth slowing significantly, investors will be watching to see if his ads team can successfully deliver results in a world with less user data. His growth team has the difficult task of turning around stalling growth for the Facebook app while TikTok continues to draw away young people. Meanwhile, ex-employees like Frances Haugen are increasingly sounding the alarm about the harms of social media, putting pressure on his Integrity team.

He may not have Sandberg’s profile, but Olivan will have plenty of the responsibility that comes with being Meta’s top business executive.

Apple settles lawsuit over its App Store moderation and power

Airbnb is rolling out ‘new anti-party technology’ in North America