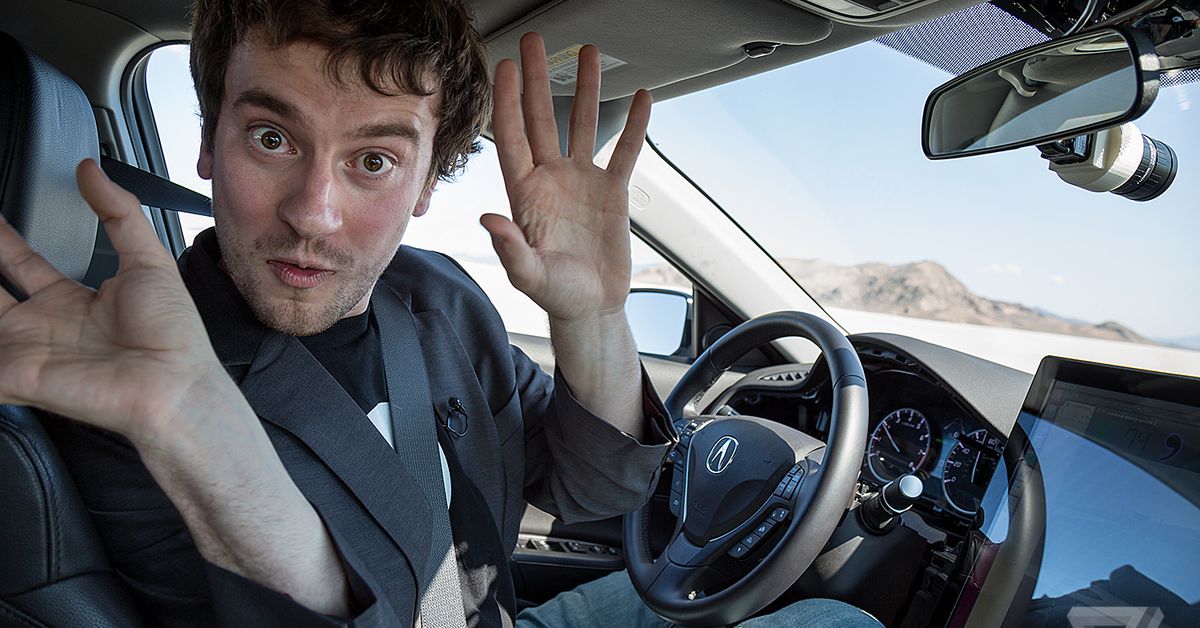 The internship came about after Hotz expressed support for Musk’s “extremely hardcore” ultimatum to Twitter’s employees, which demanded that they work “long hours at high intensity” or else depart the company. Hotz said that “this is the attitude that builds incredible things” and that he’d be willing to do an internship at the company. “Sure, let’s talk,” was Musk’s response.

Comma.ai aims to build driver assistance technology that can be retrofitted into existing cars, as opposed to Tesla vehicles which ship with the technology built-in. But early claims about the Hotz’s driver assistance technology in a feature in Bloomberg prompted a stern rebuke from Tesla, which said that it was “extremely unlikely that a single person or even a small company that lacks extensive engineering validation capability will be able to produce an autonomous driving system that can be deployed to production vehicles.” Comma.ai currently sells a $1,999 driver assistance developer kit that it claims is compatible with over 200 vehicles, and is working on turning this into a consumer product, TechCrunch notes.

At one point, Tesla called his claims “extremely unlikely”

In the same 2015 Bloomberg feature Hotz said that he’d been discussing working at Tesla, but that the plans fell through when Musk kept changing the terms of their deal. “I appreciate the offer,” Hotz told Musk, “but like I’ve said, I’m not looking for a job. I’ll ping you when I crush Mobileye.” At the time, Mobileye was the company supplying some of the technology Tesla used in its Autopilot system, before the two parted ways in 2016.

George Hotz is wasting no time working out fixes for Twitter’s search feature. In a tweet, Hotz said these include making it easier to find the search function’s advanced modifiers, and making the feature less reliant on typing the exact text you want to find.

NFL Power Rankings for Week 12: ‘Andy Reid Bowl’ could be in the works

Honda and LG Chem will build a $4.4 billion EV battery factory in the US