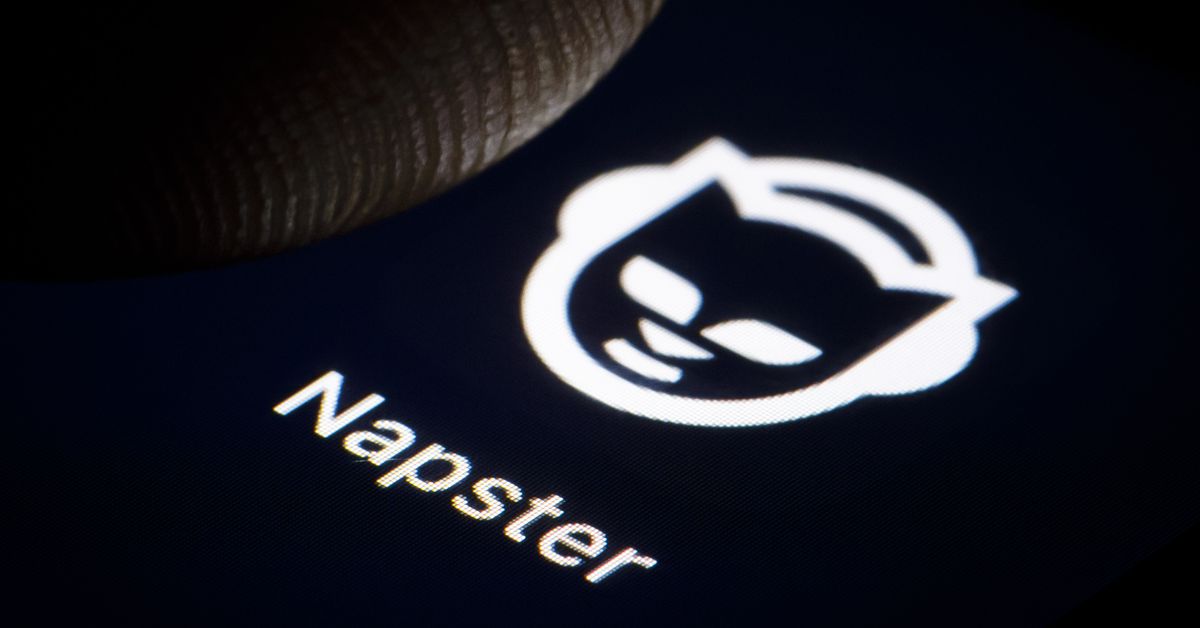 Napster joins Limewire and Winamp by jumping on the web3 bandwagon

They say you can’t keep a good brand down. More accurately, you can’t stop it being opportunistically mined by business types for lingering name-recognition and nostalgia.

Case in point: the pioneering peer-to-peer music-sharing-and-piracy service Napster has been bought by a consortium of companies who plan to “bring the iconic music brand to web3.” What exactly that means isn’t clear, mostly because web3 itself is such a nebulous concept. However, other web3-focused music startups have let musicians release albums and singles as NFTs, so perhaps expect something similar in Napster’s reimagined future?

To dive down into the murky waters here, the lead players buying Napster are Hivemind, a “a crypto-focused investment firm dedicated to blockchain technologies, crypto companies and the digital assets ecosystem,” and Algorand, operators of what is claimed to be “the world’s most decentralized, scalable, and secure blockchain infrastructure.”

News of the acquisition was heavy on the buzzwords, light on the business plan

Matt Zhang, a managing partner at Hivemind, announced the acquisition on LinkedIn (which we spotted via MusicAlly), noting that “volatile market and uncertain times often bring exciting opportunities,” and that “Music x Web3 is one of the most exciting spaces we’ve come across.”

Again: we’re doing great guns here when it comes to buzzword bingo, but explanations of what Napster’s future business model might actually be are thin on the ground.

Never mind. It’s perhaps enough to know that Napster is in good (or at least familiar) company. Earlier this year, it was announced that fellow star of the early-2000s piracy firmament Limewire was being revived as a platform for NFTs, while owners of the once-great (and aesthetically enduring) music player Winamp announced they’d be selling the software’s original skin as an NFT and creating the Winamp Foundation “to help musicians across the world to make the music they love.” (Is the blockchain involved? It’s not clear.)

Although web3 advocates claim that tools like the blockchain and NFTs are a way to deliver more value to smaller players, these technologies have really come into their own as financial instrument for leveraging nostalgia. The list of mostly-defunct naughties brands that have been revived in this way is ever-expanding, from Neopets and HotWheels to Crazy Frog and RadioShack, but the overwhelming evidence is that these are corporate zombies — nominally alive but dead behind the eyes. Welcome to the team, Napster.

Forget streaming and cable: baseball is best on the radio