Home > Tech > Netflix’s Knives Out sequel now has a title, and it’ll be out this holiday season 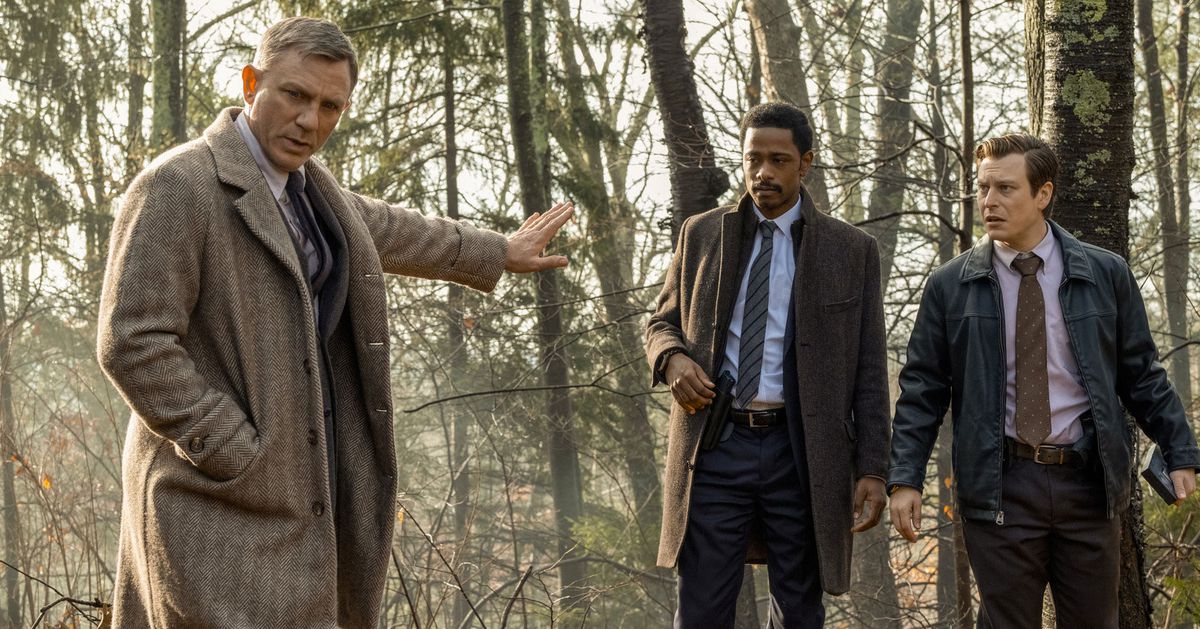 Netflix’s Knives Out sequel now has a title, and it’ll be out this holiday season

Netflix’s Knives Out sequel now has an official title and release window: you’ll be able to watch Glass Onion: A Knives Out Mystery this holiday season, the company announced Monday.

The upcoming Knives Out installment will be directed by Rian Johnson, who helmed the first movie, and will again star Daniel Craig as detective Benoit Blanc. The rest of the cast is shaping up to be truly awesome — it includes Dave Bautista, Madelyn Cline, Janelle Monáe, Kathryn Hahn, Jessica Henwick, Kate Hudson, Edward Norton, and Leslie Odom Jr., according to a short trailer released by Netflix.

The mystery has just begun. Benoit Blanc returns in GLASS ONION: A KNIVES OUT MYSTERY, from writer/director Rian Johnson. Coming this holiday season to Netflix. pic.twitter.com/9CrM1rQly0

We don’t know much about the plot of the movie just yet — according to Netflix’s official description, it will take place in Greece — but Johnson shared a bit about his vision for the franchise in a thread on Twitter:

Something I love about Agatha Christie is how she never tread water creatively. I think there’s a misperception that her books use the same formula over and over, but fans know the opposite is true.

When I made Knives Out, that’s what excited me about the prospect of making more mysteries with Daniel as Benoit Blanc — to emulate Christie and have every film be like a whole new book, with its own tone, ambition, reason for being… and (ta dah) title.

Netflix landed both this sequel and another one last year in a deal reportedly worth more than $400 million. Johnson will also direct the third movie, and Craig is set to star in it as well.

What Bitcoin’s nosedive means for the environment

Go read this report on the downfall of Wish, the internet’s impossible bargain bin

GM’s reportedly only making about 12 Hummer EVs a day