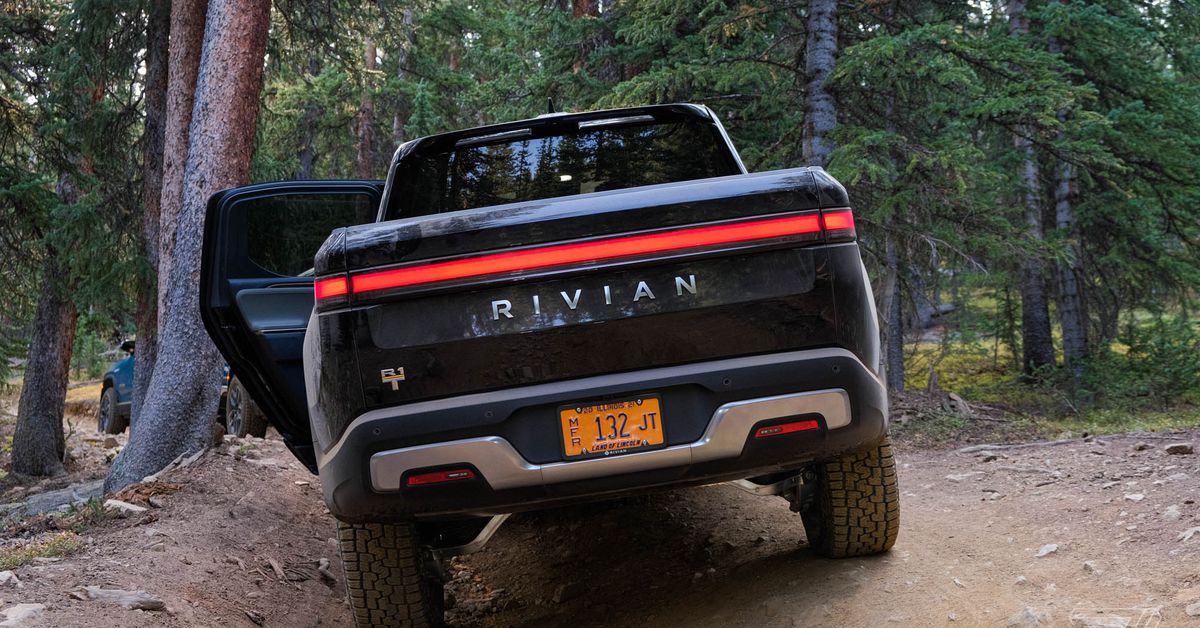 Rivian’s Charly Mwangi, its executive vice president of manufacturing engineering and a former Tesla exec, is leaving the company as part of a bigger shakeup splitting up parts of the company, according to Bloomberg. “The reorganization calls for splitting the commercial business, which includes delivery vans made for Amazon, from the retail side of the company that produces the R1T plug-in pickup truck and R1S sport-utility vehicle,” Bloomberg reports. The company’s new COO, Frank Klein, will now oversee “many” senior manufacturing and supply chain employees. The Wall Street Journal also reported on the shakeup.

The changes are happening as the company is starting to ramp up production of its in-demand R1T and R1S electric vehicles. In its latest earnings call, the company said it delivered 1,227 vehicles to customers last quarter and has produced about 5,000 vehicles. But the company also said it has more than 90,000 reservations for the R1T and R1S vehicles, meaning that it has a ways to go to catch up to demand. Rivian said in April that it plans to produce 25,000 vehicles in 2022, and the company has lofty goals for the long term: in November, CEO RJ Scaringe said Rivian wants to be making at least 1 million vehicles per year by 2030.

Rivian went public last fall in one of the biggest IPOs ever, but the stock price has fallen nearly 70 percent since the IPO.

Epic returns to in-person Fortnite competition with a November event

Comcast says 2-gig speeds are rolling out now to ‘millions’

Now everyone can use Twitter Circle to keep certain posts private