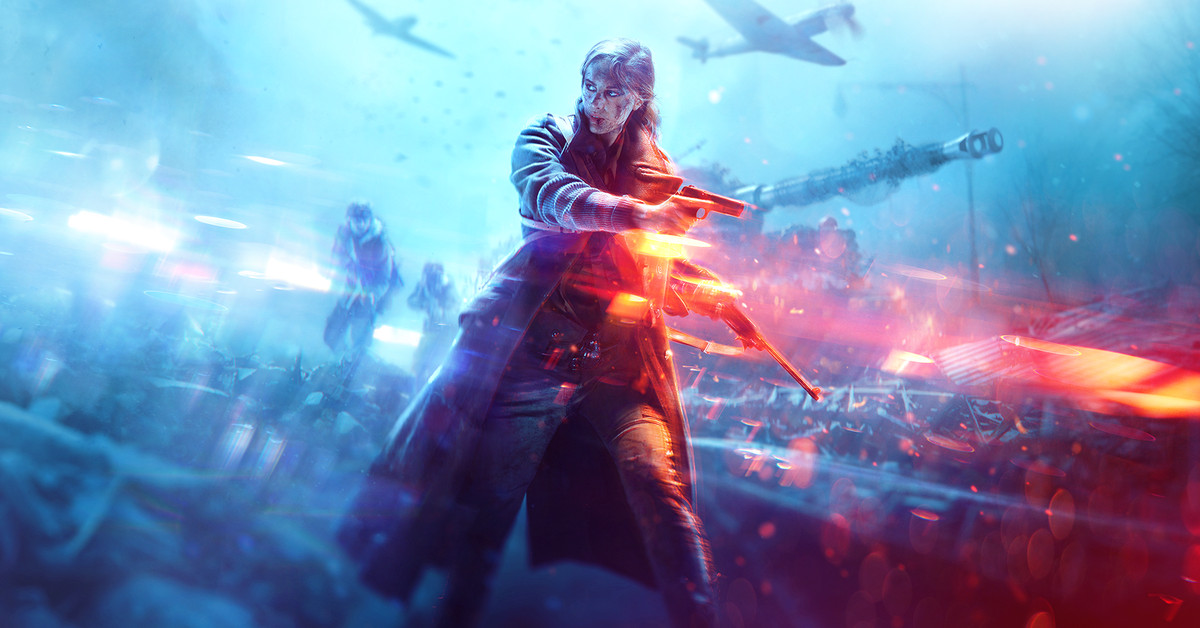 “Call of Duty is not replicable. Call of Duty is too entrenched for any rival, no matter how well equipped, to catch up. It has been the top-selling game for almost every year in the last decade and, in the first-person shooter (‘FPS’) genre, it is overwhelmingly the top-selling game. Other publishers do not have the resources or expertise to match its success. To give a concrete example, Electronic Arts — one of the largest third-party developers after Activision — has tried for many years to produce a rival to Call of Duty with its Battlefield series. Despite the similarities between Call of Duty and Battlefield — and despite EA’s track record in developing other successful AAA franchises (such as FIFA, Mass Effect, Need for Speed, and Star Wars: Battlefront) — the Battlefield franchise cannot keep up. As of August 2021, more than 400 million Call of Duty games had been sold, while Battlefield had sold just 88.7 million copies.”

Philips Hue Bridge is getting updated to Matter early next year