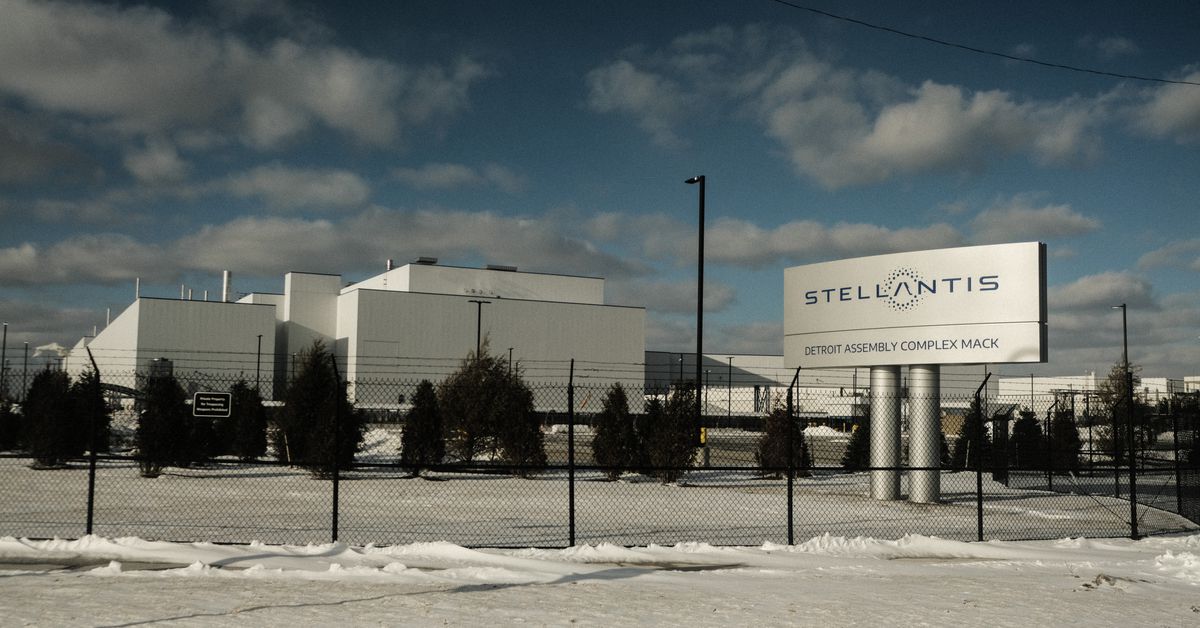 Stellantis, the parent company of Jeep, Chrysler, and Dodge, has agreed to plead guilty to criminal conduct and pay $300 million to settle a probe into its effort to illegally conceal the amount of pollution created by its diesel engine vehicles, Reuters reports.

The guilty plea will settle a years-long probe by the US Department of Justice into the automaker’s efforts to evade emissions requirements for more than 100,000 older Ram pickup trucks and Jeep SUVs available in the US.

The plea deal is expected to be revealed next week, Reuters reports. A spokesperson for Stellantis declined to comment. The Department of Justice did not respond to a request for comment.

Stellantis has been under investigation by the Justice Department and the Securities and Exchange Commission for emissions fraud since at least 2019, when the company issued a recall for nearly 1 million vehicles that didn’t meet US emissions standards. The automaker later settled a civil case with the DOJ that ultimately forced the automaker to pay out $307 million to owners of affected cars.

In a December 2021 filing, Stellantis said it was setting aside €266 million ($283 million) in anticipation of needing to pay penalties over the fraud allegations. It also disclosed that it was subject to private lawsuits related to the scheme.

The plea deal comes nearly seven years after the public learned of Volkswagen’s diesel emission cheating scandal, now known as Dieselgate. The automaker later plead guilty to allegations that it had installed so-called “defeat devices” in at least 600,000 diesel vehicles in the US — and roughly 1.5 million vehicles worldwide — to trick government exhaust emissions tests and pollute beyond the legal limit.

Since then, a number of other automakers have been implicated in similar schemes. The DOJ was also investigating Mercedes-Benz parent company Daimler, though the German automaker was ultimately allowed to settle those criminal charges for more than $2 billion last August. And last year, federal investigators ended a nearly two-year investigation into the process Ford uses to evaluate the emissions of its vehicles, without filing any charges.

How to remap your Chromebook’s keyboard

Elon Musk vs. Twitter: all the news about one of the biggest, messiest tech deals ever

TP-Link finally gets some HomeKit gear