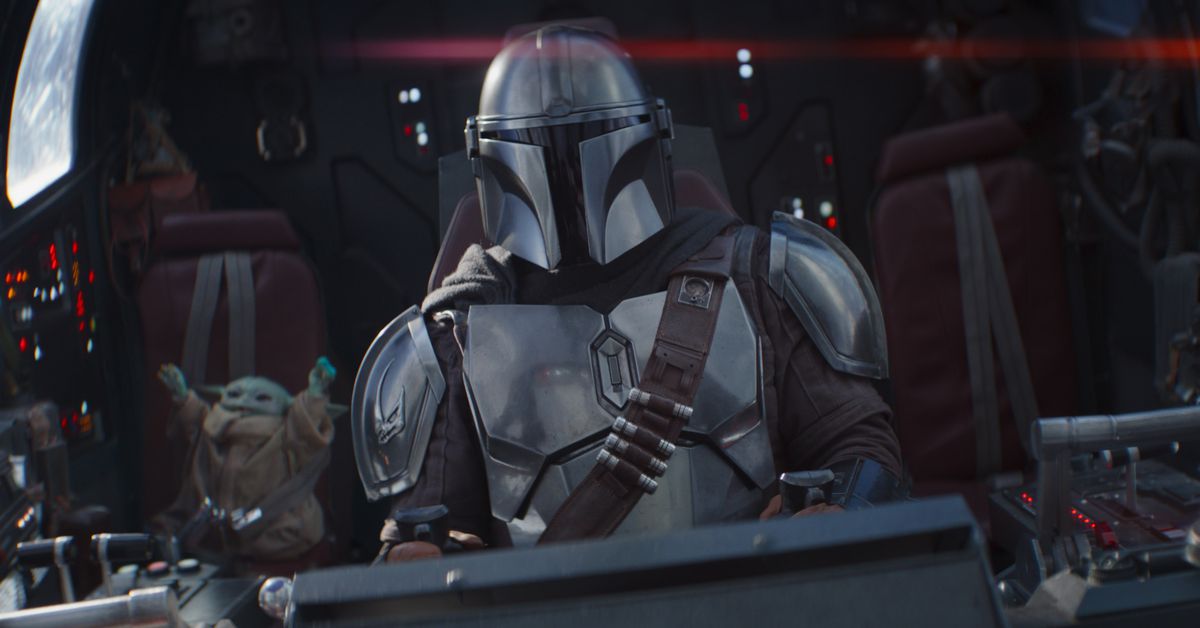 Disney announced at Star Wars Celebration that The Mandalorian’s third season will debut in February 2023 on Disney Plus.

At Star Wars Celebration, executive producer Jon Favreau announced that Mando will finally be headed to Mandalore, the home planet of the Mandalorians, in search for forgiveness. Favreau also shared that fans should expect to see some familiar faces in the new season, with Carl Weathers and Katee Sackhoff returning to play Greef Karga and Bo-Katan Kryze, respectively.

There’s a lot the show can explore in its third season, but I have just one big question: what will Grogu eat next?

Star Wars: Skeleton Crew is the latest live-action series coming to Disney Plus

The brand-new Echo Dot just got its first big discount

PSA: Lego is raising prices, and these 40 sets cost up to $70 more if you wait