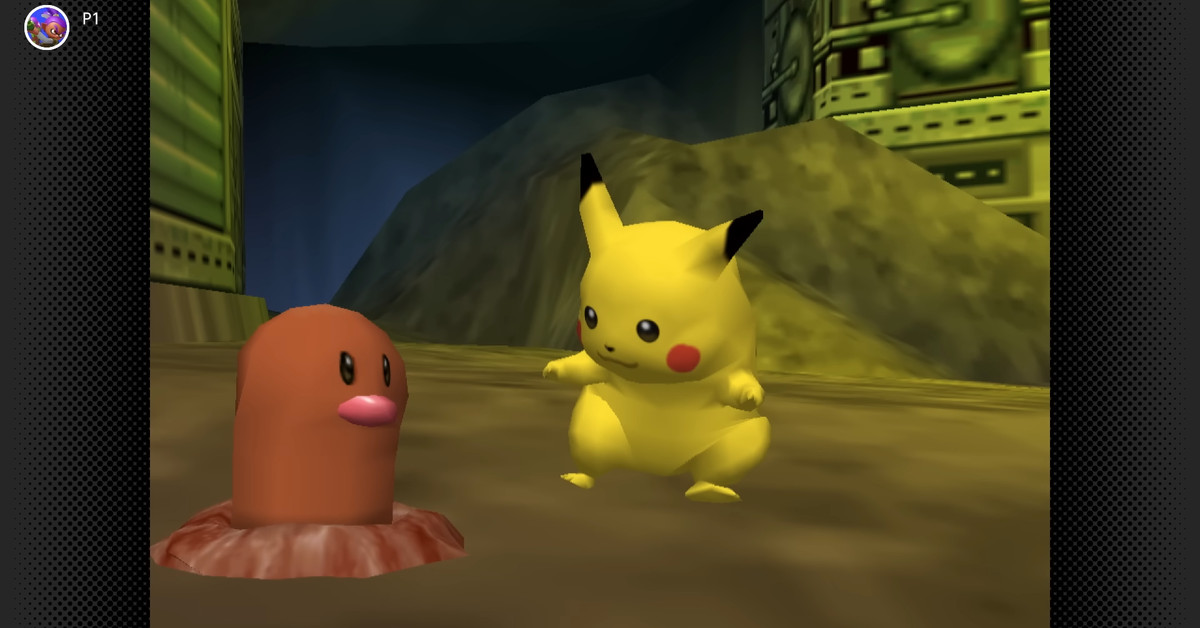 Nintendo is bringing the original Pokémon Snap for Nintendo 64 to Nintendo Switch Online on June 24th. If you’ve had a hankering to return to the original game after playing last year’s New Pokémon Snap or want to check it out for the first time, you’ll be able to visit Pokémon Island for a photography adventure very soon.

As with other N64 games on the Switch, you have to subscribe to Nintendo’s premium Nintendo Switch Online Expansion Pack to be able to play Pokémon Snap. Since launch, Nintendo has really rounded out the selection of N64 games, adding classics like The Legend of Zelda: Majora’s Mask, F-Zero X, and even the Microsoft-owned Banjo-Kazooie. Some games have had emulation issues, but Nintendo has shown it’s willing to fix things — fingers crossed there aren’t any problems with Pokémon Snap.

The Expansion Pack subscription offers a number of other benefits, including access to a library of Sega Genesis games and DLC for Splatoon 2, Animal Crossing: New Horizons, and Mario Kart 8 Deluxe. But after the release of Pokémon Snap, Nintendo will have added all of the N64 games it said it would when it first announced the service. Perhaps it’s almost time for another Nintendo Direct to reveal more?

How to run PugetBench for Photoshop

Readdle’s powerful Calendars app is now on the Mac

AT&T is about to get away with its bogus $1.99 “administrative fee”

The year of 1 trillion streams