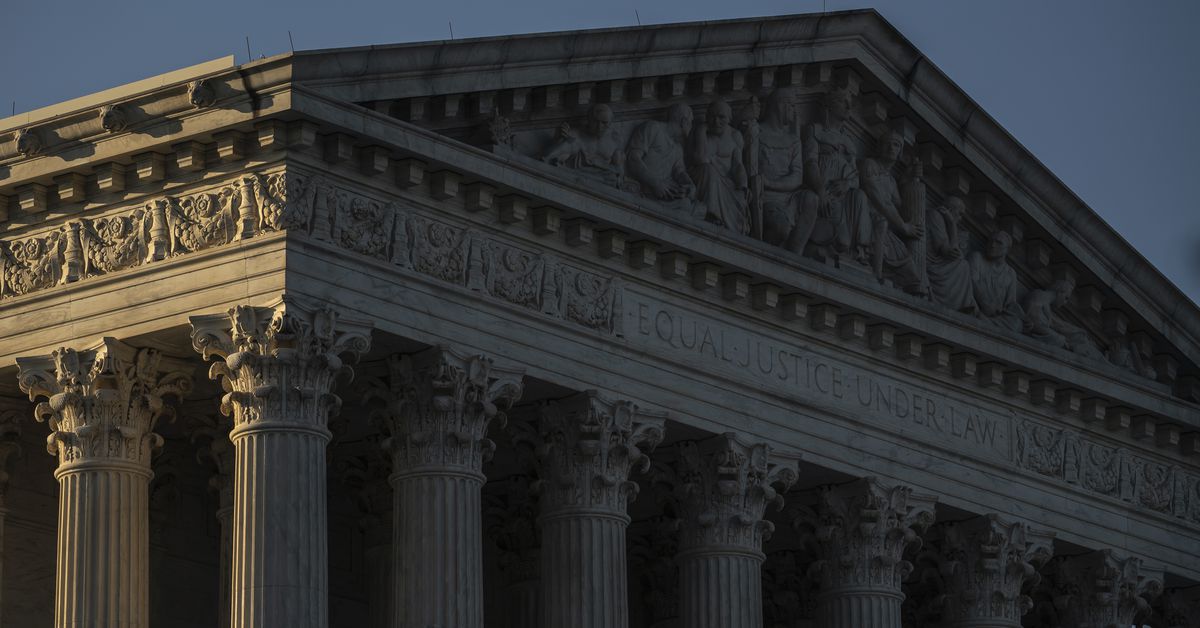 Today, the Supreme Court effectively overturned the right to a legal abortion established by Roe v. Wade in 1973. In a 6-3 ruling, the court voted to reverse a lower court’s decision in the case of Dobbs v. Jackson Women’s Health Organization, removing any constitutional restriction on laws banning abortion procedures.

Authored by Justice Alito, the majority decision is direct about the implications of the ruling. “The Constitution does not confer a right to abortion,” it reads “Roe and Casey are overruled, and the authority to regulate abortion is returned to the people and their elected representatives.”

“The Constitution does not confer a right to abortion”

The decision has been widely anticipated after a draft of the ruling was obtained by Politico in May, an unprecedented breach of the court’s usual secrecy. Twenty-two US states have some form of abortion law in place that will automatically institute new restrictions in response to the ruling, resulting in a near-instant rollback of available services across the country.

In a concurring opinion (which begins on page 117 of the full ruling), Justice Thomas argues the ruling’s narrow interpretation of the US constitution’s due process clause should also be applied to overturn previous Supreme Court rulings that established a right to contraception (Griswold v Connecticut in 1965), enacted nationwide same-sex marriage (Obergefell v. Hodges in 2015), or overturned laws banning sodomy (Lawrence v. Texas in 2003).

In anticipation of the Dobbs ruling, privacy groups have raised alarm over the collection and trade of location data that could be used to identify people visiting reproductive care facilities, often collected from phones or other devices. There have been a number of efforts to limit the sale of this data in advance of the ruling, including a bill introduced by Sen. Elizabeth Warren (D-MA) in June. The pending restrictions have also renewed interest in remote or DIY abortion treatments like misoprostol and similar drugs.

Save 25 percent on the Thermacell mosquito repellent system

Honda and LG Chem will build a $4.4 billion EV battery factory in the US

Snap plans to lay off 20 percent of employees