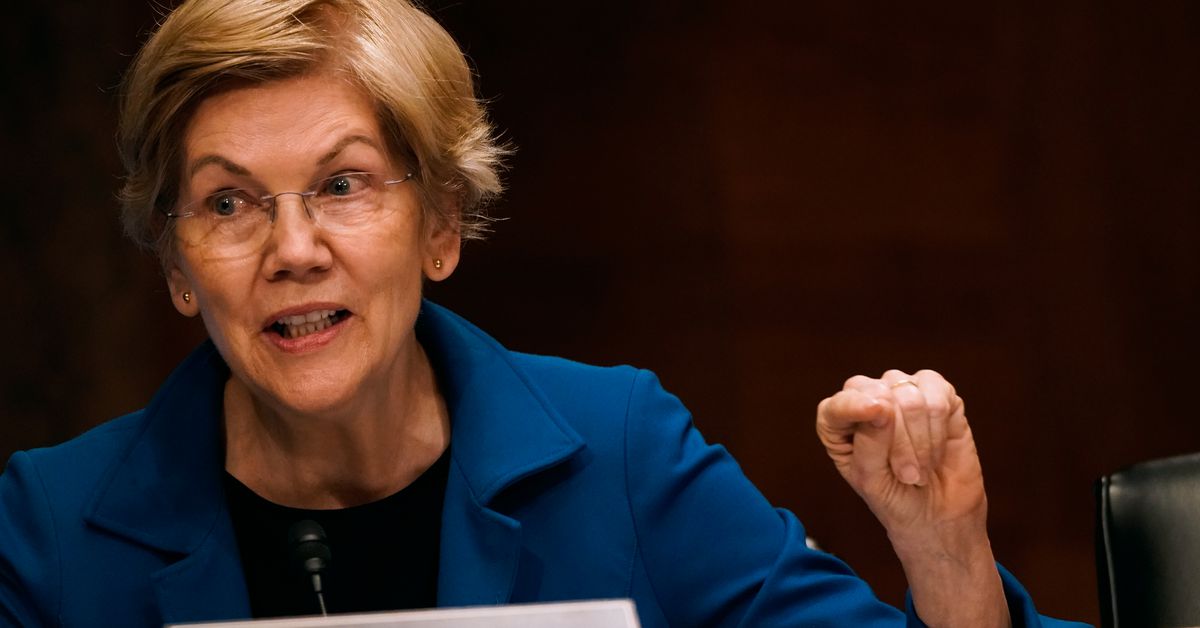 Warren’s Health and Location Protection Act — cosponsored by a slate of Democratic senators, including Sens. Bernie Sanders (I-VT) and Ron Wyden (D-OR) — would bar “data brokers from selling or transferring location data and health data.” There are few limitations, making the bill one of the most strident proposals aimed at regulating data sales.

“Data brokers profit from the location data of millions of people, posing serious risks to Americans everywhere by selling their most private information,” Warren said in a statement on Wednesday. “With this extremist Supreme Court poised to overturn Roe v. Wade and states seeking to criminalize essential health care, it is more crucial than ever for Congress to protect consumers’ sensitive data.”

“Data brokers profit from the location data of millions of people, posing serious risks to Americans everywhere by selling their most private information.”

If approved, the bill would empower the Federal Trade Commission, state attorneys general, and people hurt by an unlawful data sale to sue brokers found to have violated the law. The FTC would also receive an additional $1 billion over the next decade to aid in enforcing the law. The only exceptions to the bill apply to specific activities protected by HIPAA or the First Amendment, according to the text of the bill.

Motherboard was the first to report on Warren’s bill on Wednesday, following weeks of reporting describing how companies sell the location data belonging to smartphone users who have visited abortion clinics. In May, Motherboard reported that a location data firm, Placer.ai, allowed users to create “heat maps” of where abortion clinic visitors live.

“When abortion is illegal, researching reproductive health care online, updating a period-tracking app, or bringing a phone to the doctor’s office all could be used to track and prosecute women across the U.S. It amounts to uterus surveillance,” Wyden said in a Wednesday statement. “Congress must protect Americans’ privacy from abuse by far-right politicians who want to control women’s bodies.”