Home > Tech > Who turned Insteon’s lights back on? 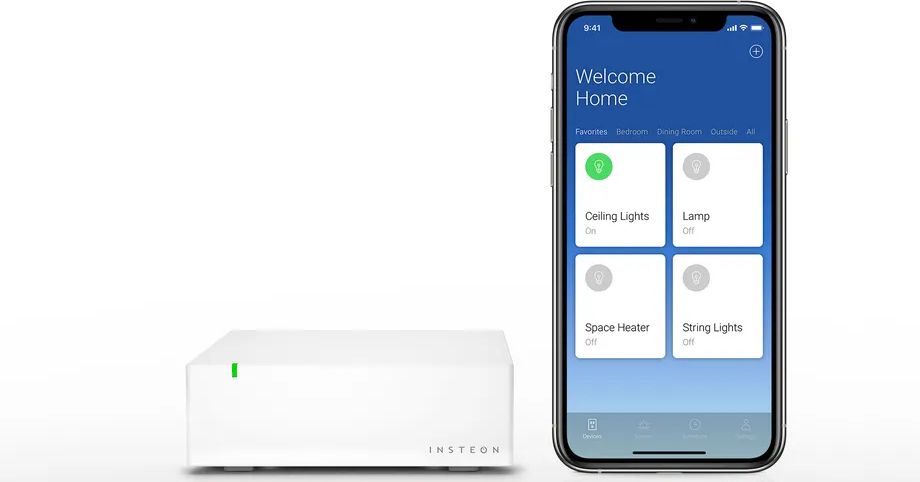 Who turned Insteon’s lights back on?

Last April, Smartlabs switched off its cloud servers, leaving users of its Insteon smart home system without app or voice control of their connected switches, plugs, thermostats, and other devices paired to its smart home hub. It happened overnight with no warning, and now, the same thing has happened in reverse: someone suddenly turned the switch back on.

As first reported by Stacey on IoT, numerous Insteon users across the country say that their hubs are up and working again today, with the Insteon app now functioning and voice control through services such as Amazon Alexa also working. Because Insteon devices used a proprietary wireless radio protocol, many Insteon users’ homes were able to continue running in some fashion. It was only remote access and app and voice control that relied on a cloud connection that was gone. However, the app has been removed from app stores, so users who deleted it have no easy way to get it back.

Considering Smartlabs publicly stated that the company was experiencing “financial difficulties” and that as no buyer had been found a financial services firm had been appointed to sell its assets — the big question is: who flipped the switch back on?

When it comes to cloud-connected services, caution should be exercised when you don’t know who is pulling the strings. As Redditor Western_Tomatillo981 pointed out in a comment on the initial Reddit post about the revival: “are you sure we should celebrate some unknown entity re-enabling access to our secure home networks now that the company we had a privacy agreement with is now bankrupt and defunct?”

Hopefully this is a sign that Insteon has been rescued and its users are not being left in the dark. But until we know more, they should proceed with caution. And whoever is behind this needs to make their intentions known right away. We’ve reached out to Smartlabs and will update this post with any new information.

Apple is coming for Garmin but it has a battery problem

You can request an invite to buy a PS5 on Amazon