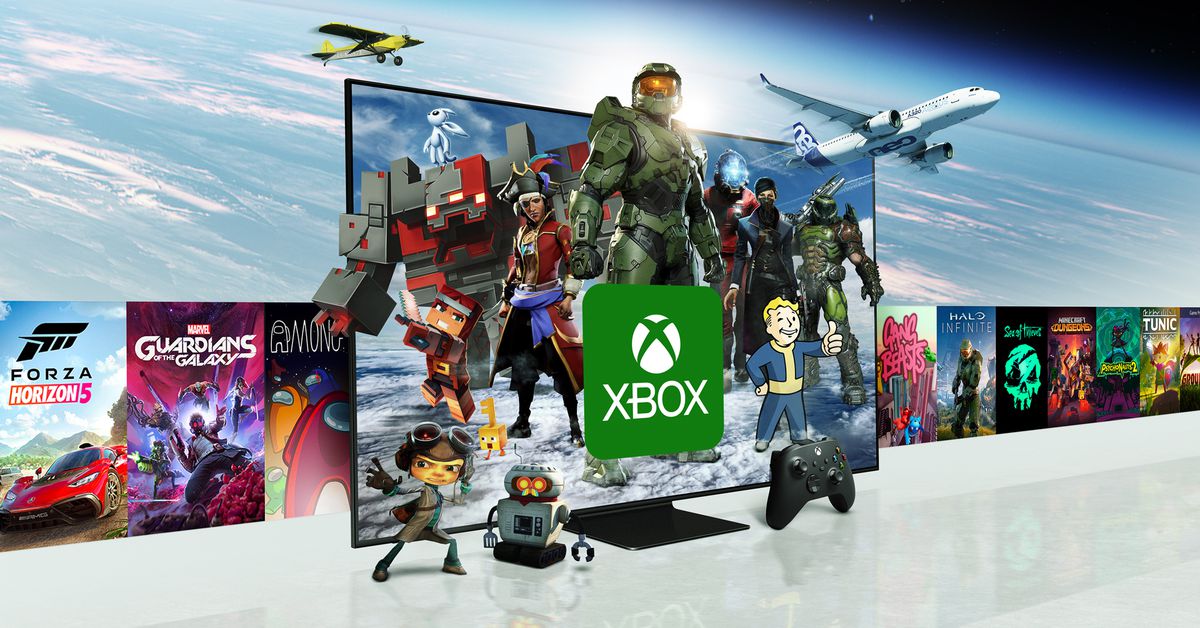 This expansion will make Xbox Cloud Gaming a lot more valuable, opening the service up to potentially thousands of more games. Microsoft only says “select games,” so it’s clear not every single Xbox game will be available, and the company isn’t saying anything more about its plans. But it looks like the intent is to cover most of the games you already own in your library.

Microsoft had promised this for 2020

Microsoft had originally promised to expand its Xbox Cloud Gaming streaming to a full library of games back in 2020, but it never happened. “In 2020 we will enable gamers to stream from the cloud Xbox games that they already own or will purchase,” said Project xCloud head Kareem Choudhry in November 2019.

Dell’s new XPS 13 adds Alder Lake CPUs, but this is more than just a spec bump

How to frame your NFT

The heatsink may finally have a much more svelte competitor

Comparing the three new Apple Watches and their specs

Splinter Cell is getting a… radio adaptation?